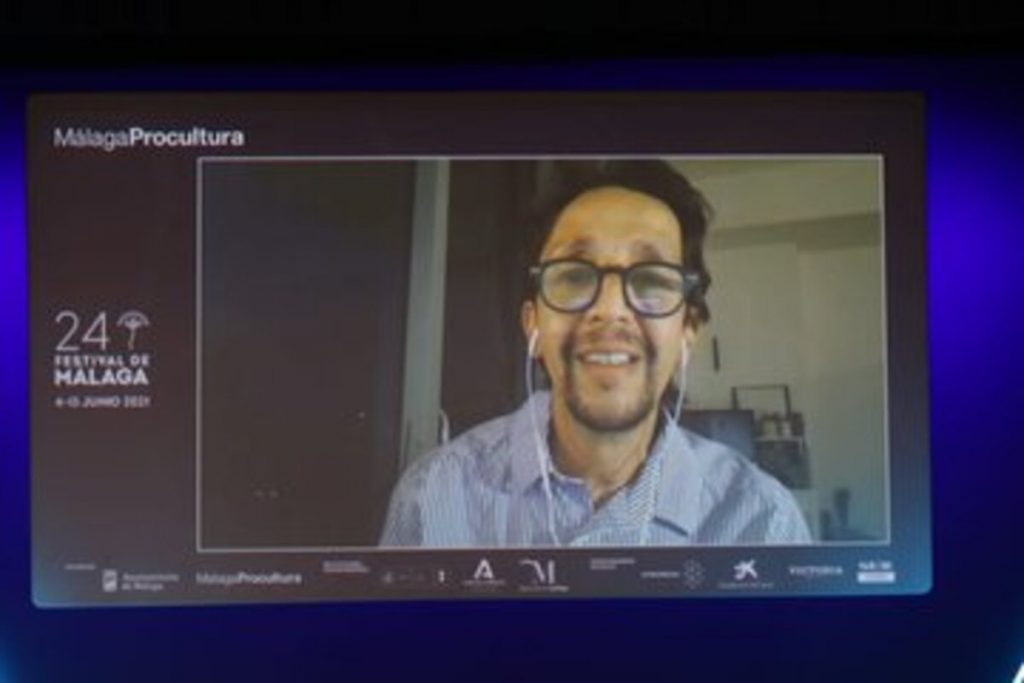 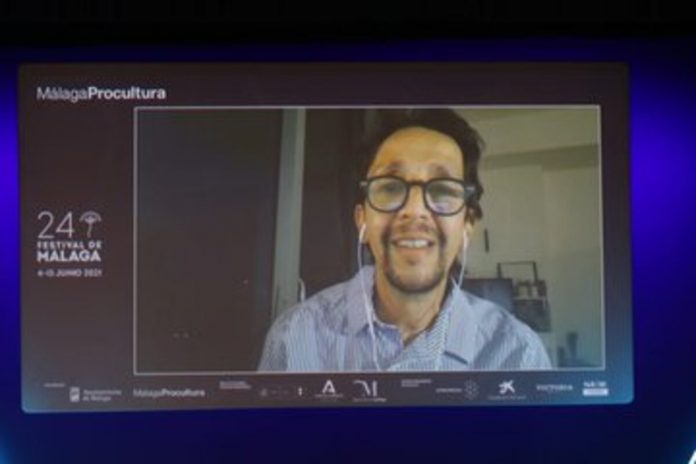 US-based Venezuelan designer Ramiro Guevara won the contest for a poster Malaga Film Festival. Now his work is titled Nour of Malaga The new image will be the 24th of the movie event, which will take place from June 4 to 13.

The selection of the piece was announced on Monday and was unanimously selected by the jury from among the 135 proposals submitted to the competition organized by the competition.

The picture for the next edition, which will be held from June 4 to 13, was selected in a competition to which 135 works were submitted.

Guevara was inspired by the process of forming light to sign a work based on chromaticity of geometric elements unfolding in an irregular circle from a common center.

The artist explained, “The work begins with the first white core, and the yellow, orange and red colors open, thus showing the color palette that consists of the light.”

This is the first time that the Malaga Festival has been announced with the creation of a Latin American compositions. For the time being, the event will focus its live activity on showing tapes in the competition in the official section and will contain his social agenda as much as possible, pending the evolution of the health situation.

Ramiro Guevara is the founder of design firms such as Metaplug (1998) and Ideograf (2006). He also serves as an instructor in the design chair at the Prodiseño Association (1995-2005), as well as in the Chair of the Editorial Design Department at the Universidad Nacional Experimental de Yaracuy (2009-2012). He currently lives between the United States and Venezuela, where he is involved in visual communication projects, design consulting, and brand development on an international scale.