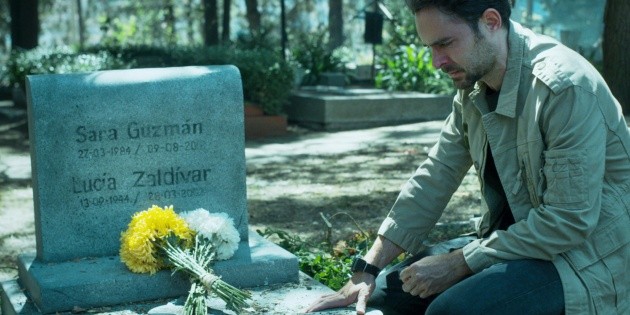 This Monday Netflix Surprised by several news to its subscribers, the first of which is of course The second season of “Sky Rojo”.And now we announce that the Mexican series “Who killed Sarah?” It will also have a sequel.

According to Netflix, Season 2 of “Who Killed Sara?” It will arrive on May 19.

Who was really “Sarah”? What other secrets does the Lascano family still keep? How far will Alex go to discover the truth about his sister’s death? Many questions remain unresolved.

See also  Sailor Moon Crystal is coming to Netflix, but...