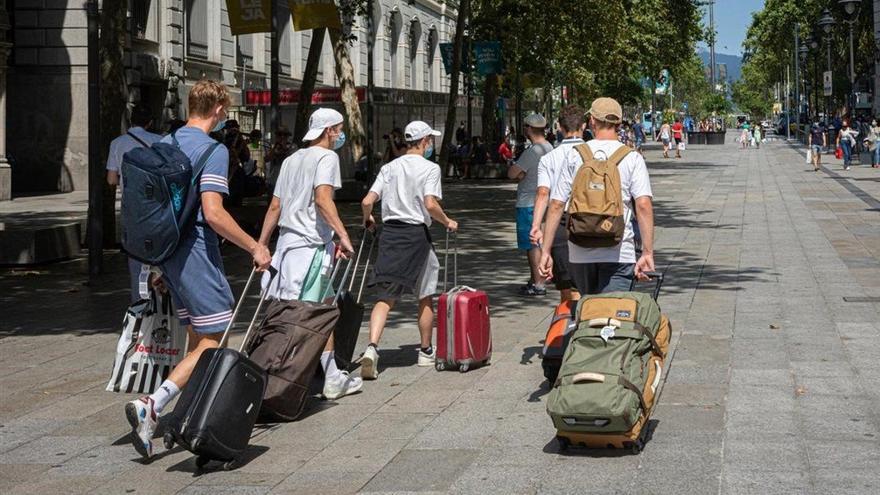 Britain considering the possibility of launching covid passport to reduce ban Travel. Thus, a Flexibility of measures during the summer that will allow tourists complete vaccination Avoid testing or quarantine. European Union countries did last week.

Treasury’s Financial Secretary, Jesse Norman, They have assured that the government is not ruling out any options when considering reopening visits, but that they “will be cautious when presenting plans for so-called vaccine passports.” “We are trying to steer carefully and progressively in the right direction so as not to rule out anything at this point,” Norman told Sky News. Having said that the virus was not something that could be controlled. “It would be unwise to give carte blanche or make any concrete statements now,” he said.

According to the plans, people who have received two doses of the COVID-19 vaccine will be able to avoid quarantine upon return from Amber List countries, although they will still have to be tested. Local media assure that the government is still working on whether there will be a new regime will limit the British Returning or all will apply on arrival.