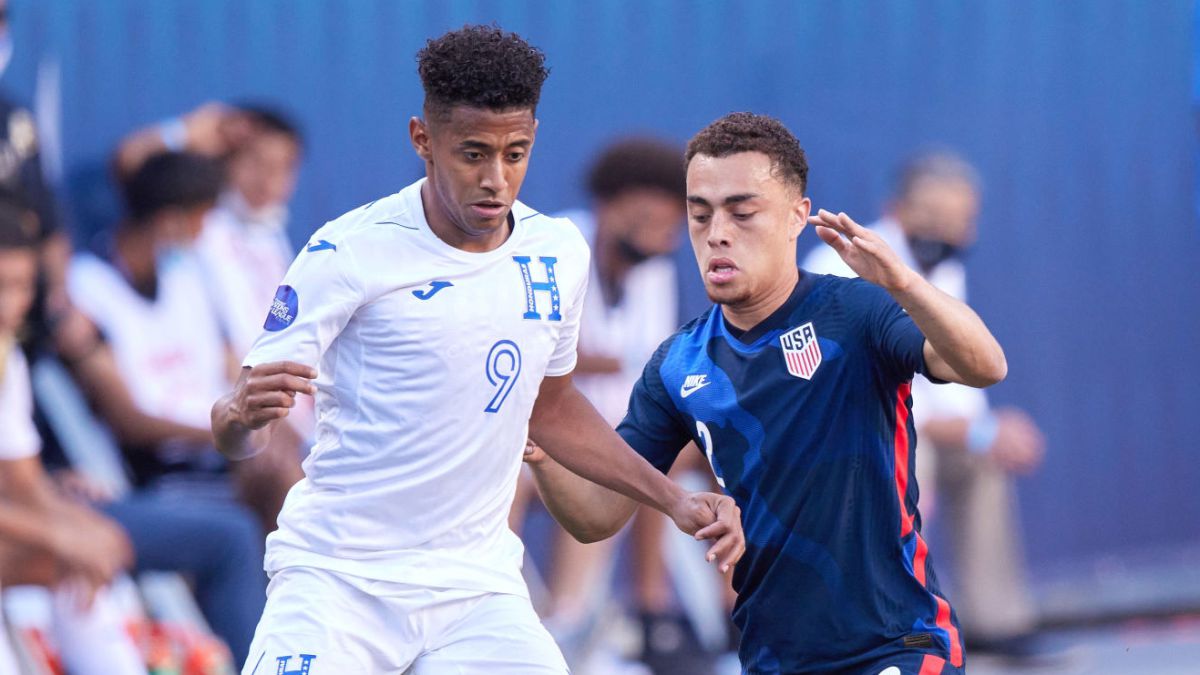 Following the announcement of the official dates for the Concacaf octagonal final matches, the Honduran Soccer Federation revealed that it is trying to arrange an elimination game on 8 September, where they will host the United States on the third match day of that month. The public is allowed entry.

This was made known by Fenafuth’s secretary, José Ernesto Mejia, who told How important is it to have an audience in a meeting like this So the federation is already managing to allow limited entry of fans.

“The weight of the venue is even more important. We are doing everything possible so that even with limited capacity, In September we can have spectators in stadiums. He saw 70,000 people in Atlanta, he played with a lot of fans in Denver and that’s where we’re going. Obviously, if the federation gets authorization, they will have a written biosafety protocol, the numbers will be limited and there will be enough places so that there is no outbreak or infection,” he said.

“The game against the United States is going to be played in Honduras, we are not going to compromise on the terrain. But we are making arrangements so that it can be played in public, that the fans can cheer their team and of course the boys feel covered up”she added.

They want to have an audience in the National League

“Efforts are being made at all levels and they will be completed on time. Right now I understand that the league is managing to control the masses, We have to return to normalcy one way or another. The virus won’t end in December or when the qualifying round ends, an issue that will remain with us, hopefully as vaccinations to achieve herd immunity move fast, as experts say. However, as a federation we are optimistic that we will have spectators at the September Games, but I repeat, the potential will not be full,” he said.