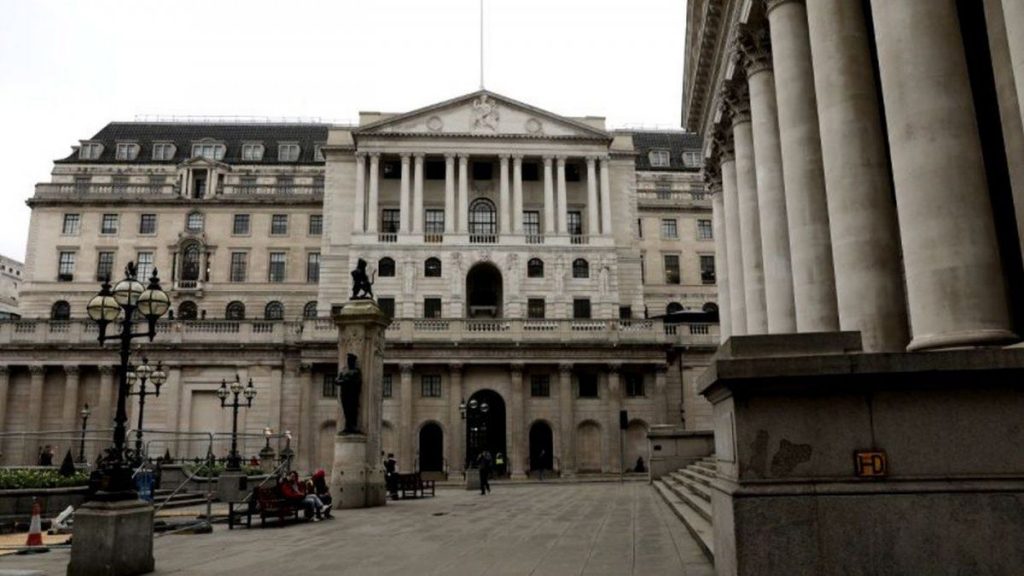 “We feel good about what has happened so far, but somehow, the hardest part is yet to come.” Woods said at a webinar at the London School of Economics. “The government stopped a lot of the pressure in time, but part of it will survive it.”

Major British banks have a total of about £ 260 billion ($ 356.49 billion) in capital – a “relatively decent figure”– But It will face increasing pressure this year as some corporate loans will deteriorateWoods said. “I am not worried about that, it will be possible to manage but it will be meaningful,” he said.

He said the Bank of England had no interest “at all” in lowering regulatory standards now that Britain is outside the European Union.

The City of London has been largely cut off from the European Union since December 31, as the bloc granted limited and temporary access to a very limited range of cross-border activities after Brexit.

Andrea Enria, who heads the European Central Bank’s banking supervision arm, said at the same event that a transfer of 1.2 trillion euros ($ 1.44 trillion) of assets from London to new banking centers in the European Union due to Brexit was in full swing. .

But Enria also pointed out that “It would be very myopic if we did not realize the close relationship that will continue between the banking sector in the European Union and the United Kingdom in the coming years.

“To a large extent, European corporate issuers of equities, debt securities and syndicated loans continue to depend directly on London-based banks in particular.”Added.