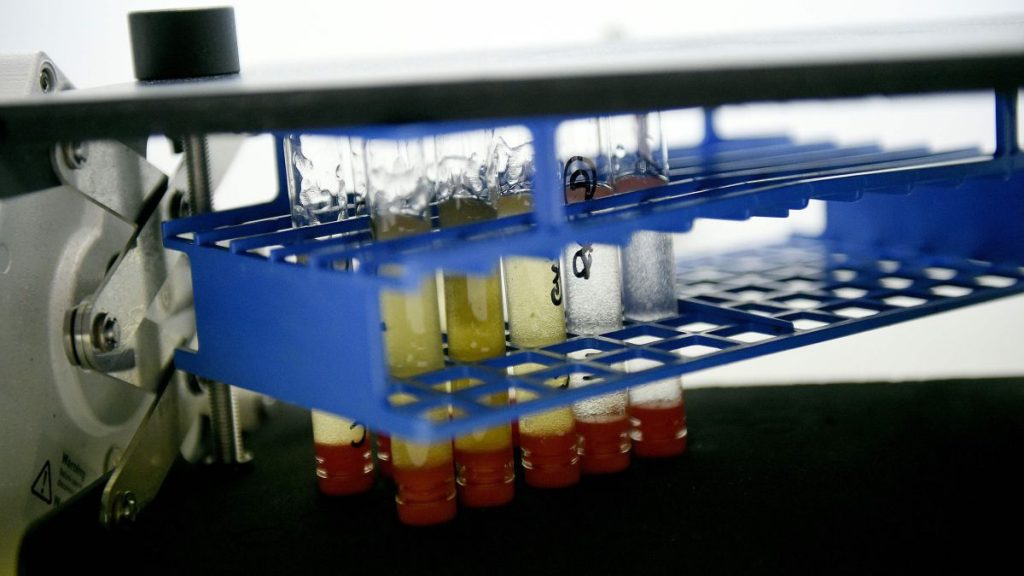 This investigation, known as ‘Operation Echo’, began in March 2021 and is based on the events of 2011, when The British Cycling Federation, the British Cycling Federation, collected samples from various professional cyclists in search of Nandrolone. WADA indicates that these samples were taken by British Cycling rather than those responsible for implementing anti-doping controls and that they were analyzed in a laboratory not accredited by WADA and without disclosing the results to UKAD. However, the AMA stated in its report that a UKAD employee was aware of the matter, despite the fact that the British agency maintains that it has not received the results of those analyzes.

Gunter Younger, director of WADA’s Department of Intelligence and Investigations, confirmed the wrongdoing within British bikes. “The Echo process confirms potential irregularities in both British Cycling and UKAD. We have submitted a copy of the report to WADA for their consideration. We also sent the report to the UCI and the UK Department of Culture, Media and Sport. This process does not make remedial recommendations, because the participants in the 2011 events are no longer UKAD employees The agency has already taken steps to prevent this from happening again. Notably, WADA received full cooperation and transparency from British Cycling and UKAD throughout the investigation.”