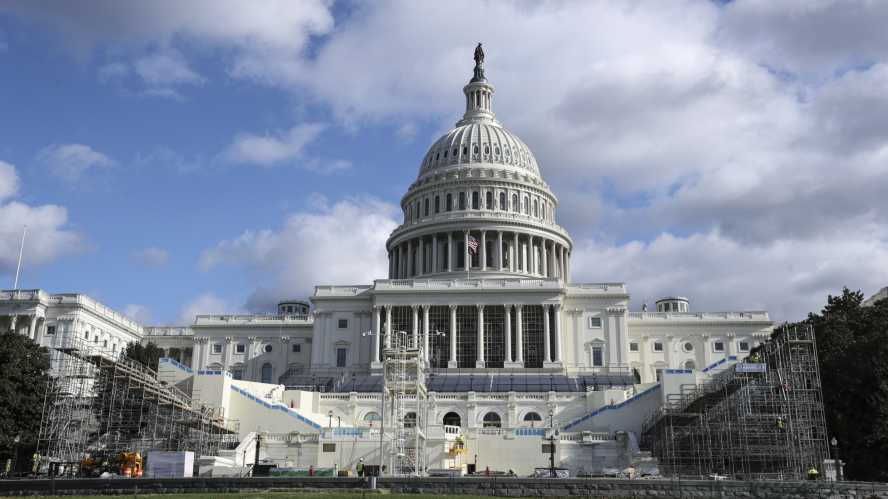 Key National Security Council officials of Donald Trump, the president of the United States, as well as various members of the White House, are considering resigning due to the president’s rush to protests that prompted his supporters to storm the US Capitol on Wednesday. .

Among those discussing the resignation is National Security Adviser Robert O’Brien. They said Chris Liddell, the assistant to the president and deputy chief of staff for policy coordination, was also considering resigning.

Ellen Chow, Secretary of Transportation and wife of Senate Leader Mitch McConnell, is also among the officials considering resigning.

The session of the US Congress resumed Wednesday evening at the Capitol building, after protesters confronted policemen to seize the building where the two American chambers are located.

This afternoon, while the session was taking place, supporters of Trump stormed to stop validating the votes of the Electoral College, which favors the President-elect of the United States, Joe Biden.

Mike Pence, US Vice President, said at the run-off that the “rioters” did not win that day. “Freedom won,” he added.

He added that the United States government condemned “in the strongest way possible” the events of Wednesday, for which at least 13 people were arrested.

In addition, a woman who was inside the Capitol died after being shot.

Washington Post calls for Donald Trump to be removed as president

The session resumes on Capitol Hill after the violent protests