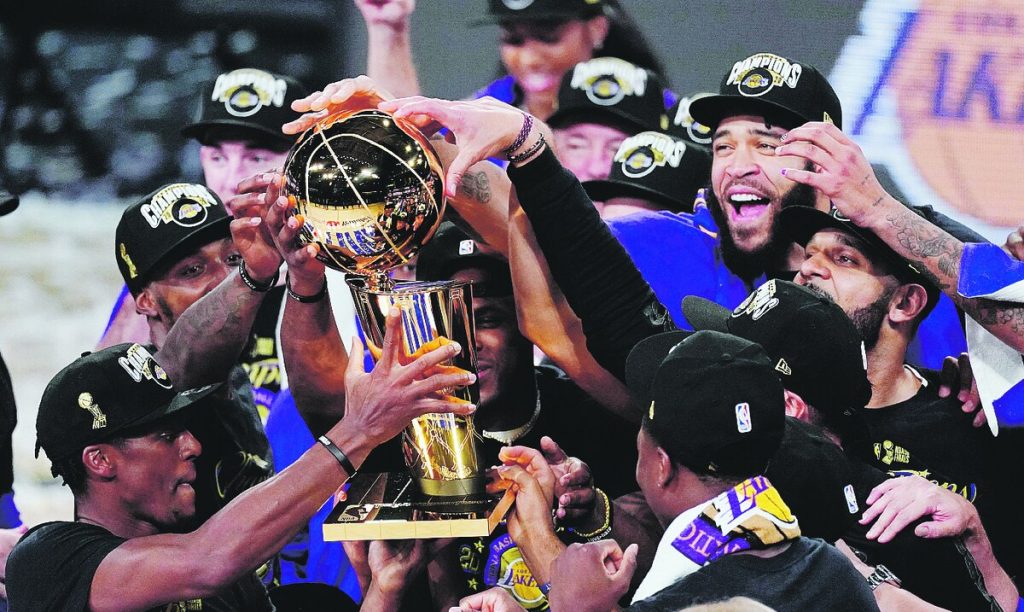 Houston – The Los Angeles Lakers announced Thursday that they will visit the White House as NBA champions after Democratic-elected President Joe Biden took office on January 20.

The Los Angeles entity said that the 2019-2020 NBA champions will be visiting during the current season.

Since the Republican Donald Trump He took over as president of the United States, and the NBA champion team never visited the White House.

Biden’s electoral victory over President Trump was confirmed early Thursday morning, a few hours after thousands of followers of the incumbent president invaded the Capitol Building in Washington.

Biden will be sworn in as the 46th president in US history.

The Lakers still do not have an official date to visit Biden.

NBA has only released the first half of its schedule, which runs through March 4.

In the 1980s, President Ronald Reagan began inviting all of the nation’s professional sports and college sports teams to the White House.

Biden’s election victory sparked many reactions from across the sports world, including a ninth call from the President-elect Washington Nationals to present the inaugural stadium for the 2021 season.