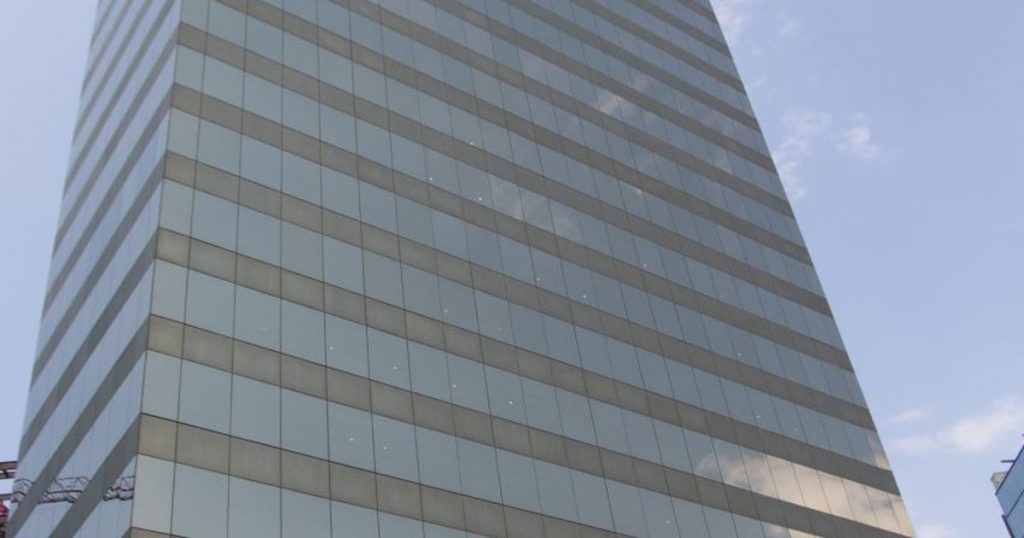 The Ministry of Finance has opened a large portfolio to protect the team of government lawyers responsible for handling international litigation.

The agency plans to disburse 154.7 million pesos to the General Directorate of Legal Consultations in International Trade of the Ministry of Economy to exercise in 2022.

If the amount is approved in Congress, the law firm would have a budget nearly four times larger than that it received in 2021 (40.9 million pesos) and the second largest in the past eight years. received 157 million pesos in 2020; Since 2015, the amounts have not exceeded 100 million pesos.

International Trade Legal Consultancy provides legal advice to the Secretariat on matters such as international treaty negotiations, as well as litigation arising from foreign trade shocks.

The draft budget does not specify why legal advice resources would be increased, however, experts consulted made clear that the federal government is preparing its team for potential litigation.

“This budget increase will certainly strengthen the part related to dispute resolution and arbitration,” said Moises Zavaleta, a former official at the Ministry of Economy and a lawyer at Ansley Consultores.

Jorge Molina, international trade consultant and academic at Tec de Monterrey, sees the injection of resources as indicating that the government is preparing its legal team in anticipation of consulting with the United States on rules of car origin and arbitration due to drastic changes in the country. energy policy.