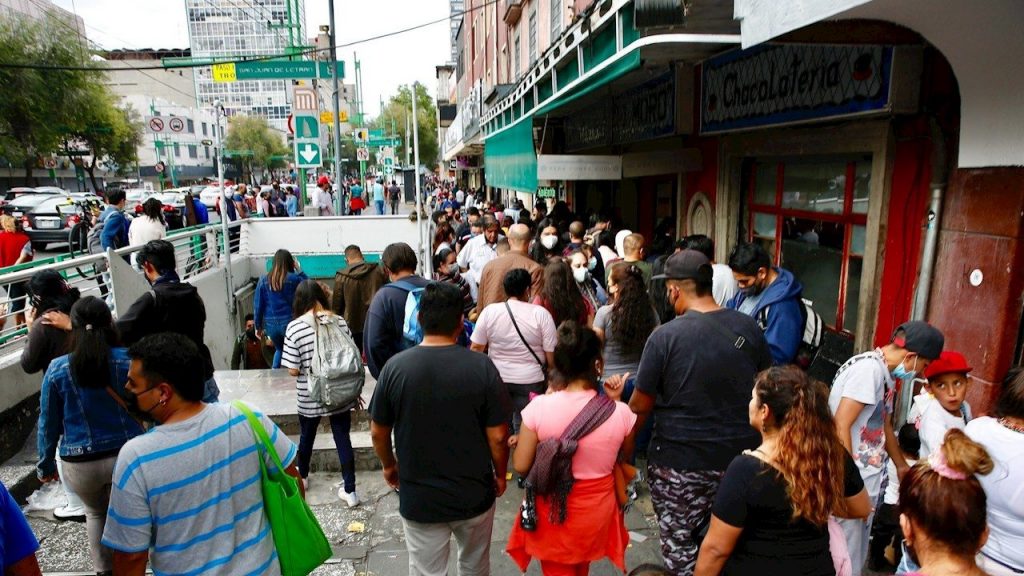 Reuters. – A Reuters poll on Tuesday showed that the local economy would have slowed in the third quarter due to the third wave of Covid-19, especially due to the advance of the highly contagious variable delta, and bottlenecks in supply chains.

Despite the slowdown in the economy, The median forecast of 13 analysts forecast a rise between July and September of 0.1% for GDP (GDP), compared to 1.5% growth in the second quarter, according to seasonally adjusted numbers.

At an annualized rate, gross domestic product had advanced 6.0% in the third quarter, compared to a 19.6% expansion in the original numbers from the previous period, according to the survey.

“Weak economic recovery in the third quarter due to a double effect: the acceleration of the pandemic and the exacerbation of the semiconductor shortage, which had a significant cost in in-house production,” said Alfredo Coutinho, director of analysis for Latin America at Moody’s Analytics.

Read also: Mexico’s inflation rate exceeded 6% in the first half of October

Meanwhile, Citibanamex stated that the slowdown in activity was also explained by a slowdown in economic expansion in the United States, Mexico’s main trading partner.

Activity in Latin America’s second-largest economy unexpectedly contracted 1.6% in August, its worst drop in 15 months. After learning the starting data for this week, several analysts revised their expectations for the third quarter.

The Mexican economy suffered an 8.5% contraction last year, its worst performance since 1932 during the Great Depression.. Private sector analysts expect a 6.2% expansion at the end of this year, according to a Banco de México survey published earlier this month.

By the end of this week, the statistical institute INEGI will release the timely estimate of GDP for the third quarter of 2021. The final review will be released on November 25.