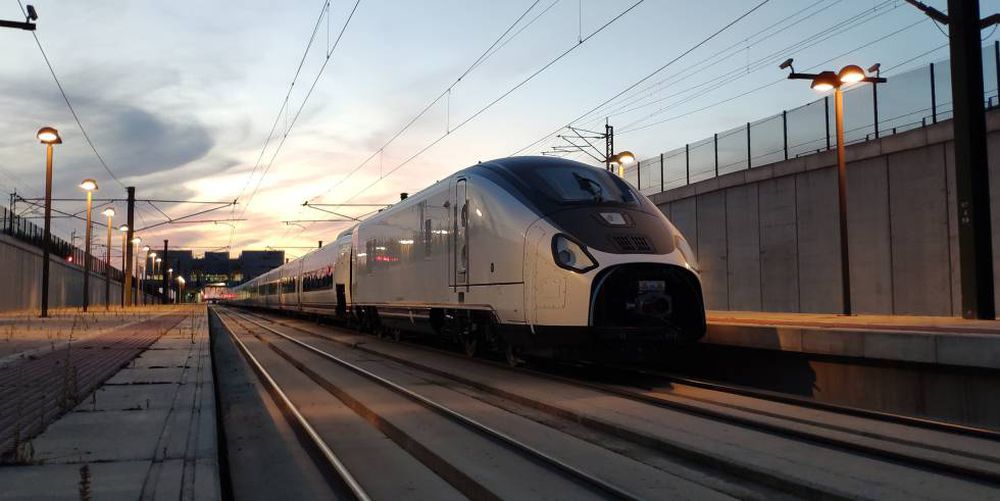 Talgo ended 2020 with losses of € 17.4 million, compared to the 38.4 million gain recorded a year earlier, mainly due to the temporary impact of the pandemic and the emergency and savings plans implemented by the company.

The train manufacturer increased revenue to 487.1 million, an increase of 21.3%, thanks to good performance in the fourth quarter driven by an increase in industrial activity and the normalization of the pace of train manufacturing. Operating gross profit (ebitda) decreased 58.9% to 28 million.

At the end of the year, Talgo had an order book of € 3184 million, which guarantees a steady level of industrial activity for the 2020-2024 period and long-term stability, according to the company.

Indeed, this order book has reached its all-time high in terms of international diversification by number of projects, which account for 80% of the manufacturing portfolio, a figure at which operating margins are expected to begin recovering in the coming months.

Regarding the outlook, he expects “robust growth” in sales volume, which will be driven by intensive manufacturing activity and a gradual recovery in maintenance, with between 35% and 37% of order portfolio executed in the next two years. The company, which has credit lines of 150 million, closes 2020 with a net debt of 48 million, giving it a “comfortable” cash position of 228 million.

For its part, CAF Group received a net profit of 10 million euros last year, which is a 60% decrease compared to a profit of 25 million in 2019. Turnover was 2,762 million euros, compared to 2,598 million in the previous year, 6 % More, mainly driven by bus sales and the incorporation of EuroMaint into the group.

The Basque railroad maker said: “The fall in activity corresponding to the first half of the year and maintenance services not yet fully recovered, as well as the influence of currencies, are the main factors explaining the difference in relation to the previous year.” .