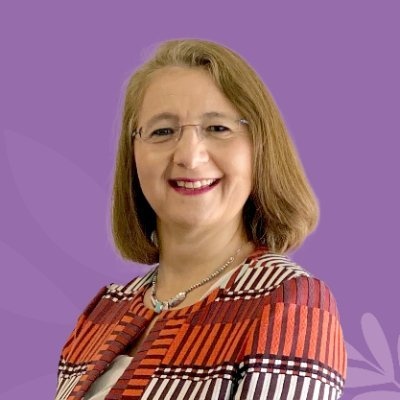 Mexico City. Luz Maria de la Mora, Undersecretary of the Ministry of Foreign Trade said Friday that Mexico is committed to facilitating trade in the North American region, as it is a major factor in increasing competitiveness in the Treaty of Mexico, the United States and Canada (T-MEC) area. The Ministry of Economy.

When asked about the accusations made by US private sector organizations in a letter to Catherine Tye, the representative of the US Trade Bureau (USTR), regarding the alleged violation of 12 chapters of the trade agreement by Mexico, the official indicated that the facilitation is an issue discussed with both The two partners.

Before recalling the seventh chapter of the agreement, which deals with facilitation, he added, “We have many obligations that are binding commitments and cooperation commitments, because what the three countries are looking for is to achieve effective and competitive integration.”

He explained that the first committee T-MEC met was the Facilitation Committee, in which SAT and SE participated.

He highlighted that “Mexico, along with the various authorities in the US and Canada, has this issue as central and trade facilitation issues related to all three and it is part of the agenda, not only of T-MEC but also part of the agenda. We are working in the World Trade Organization, because they are undoubtedly factors to increase the competitiveness of the region. “

According to the Alliance to Trade Enforcement (AFTE), Mexico failed in at least 12 chapters, including facilitating trade, blocking energy projects, and proposing protectionist policies on films and audiovisual content, among others.

See also  Morocco has the potential to decarbonize the European economy

With regard to the site, he explained that it is a tool for inter-ministerial work and links with the private sector, which will allow to identify and improve conditions that impede foreign trade operations in Mexico.

He pointed out that the goal of the committee is to facilitate coordination between agencies and entities of the federal public administration that participate within the scope of their powers in regulating programs and procedures in foreign trade affairs.