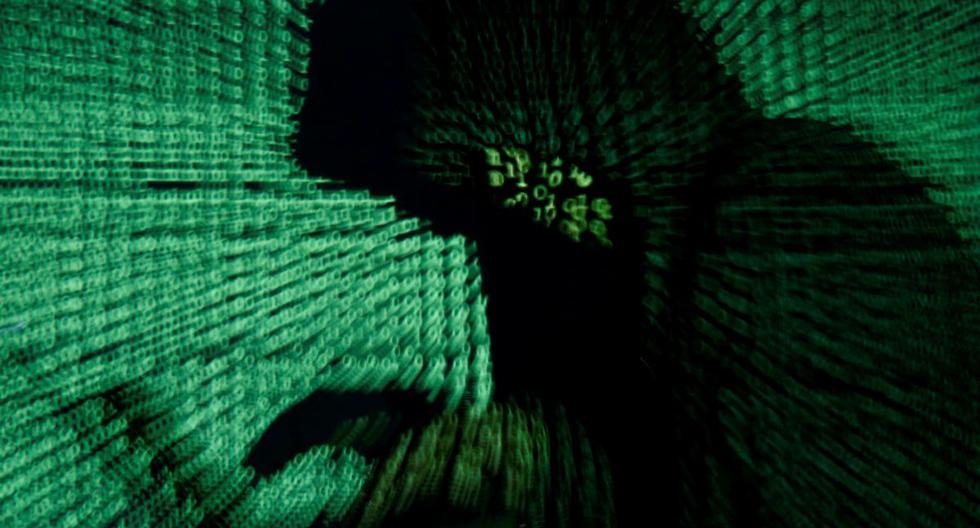 The American mobile phone company, T-Mobile, revealed that in the cyber-attack in which it was a victim recently, the data of about 40 million people, among its current and potential customers, was stolen, according to local media reported on Wednesday.

In a statement sent out Tuesday evening, T-Mobile made it clear that it was investigating access “not authorized“To their systems that were exposed this weekend by hackers in an online forum, and confirmed that the stolen data included”personal informationBut not financially.

“Our initial analysis is that information from about 7.8 million T-Mobile postpaid customer accounts appears to be included in the stolen files, as well as about 40 million records from past or prospective customers who have previously applied for credit with T-Mobile.The company said.

The cyber attack also has him”open“The names, phone numbers and PIN codes of 850,000 active prepaid customers, so the company has reset these passwords and recommended that other customers modify their passwords as a precaution.

The operator highlighted that some of the stolen data included customer names, Social Security numbers, or information from their driver’s license, but nothing indicated that credit or debit card details had been stolen, or related to payment.

On Sunday, hackers told tech portal Motherboard that they had accessed the personal data of 100 million people through T-Mobile servers, and allegedly demanded a ransom of six bitcoins (about $270,000).

This latest cyber attack comes after a full year of these types of attacks, such as the attack last May against the main US oil pipeline, Colonial, which caused fuel shortages in many eastern states of the country, including North Carolina. Virginia and Washington, DC hardest hit.

In May, JBS, the world’s largest meat processor, was hit by another cyber attack, and in July there was another crackdown on Kaseya, a software company that serves more than 40,000 organizations around the world.

Instagram | How to Hide Your Connection Without Stopping Using | SPORTS-PLAY