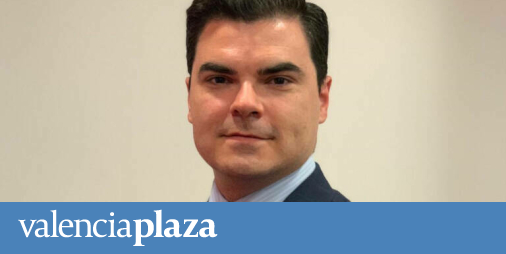 Madrid. The President of the European Central Bank (ECB) gave a somewhat dovish speech on the European Union economy last Thursday. The focus was on something interesting A question that was raised during the press conference where they asked him if he wanted to emulate the steps of other central banksAs we’ve seen recently in the cases of the US Federal Reserve or the Bank of Canada.

The head of the European Central Bank confirmed that the economic situation and inflation expectations in the US are completely different from those in the Eurozone.; While at the moment it does not plan to emulate any kind of movement that its counterparts are taking on the other side of the Atlantic and will mainly focus on the Eurozone. All this highlights that the situation in which we find ourselves is not very good.

In justifying his answer, he admitted that the Bank of Canada had reduced – and even removed some risk factors –With inflation in Canada significantly higher than what we have in Europe, which allowed them to reduce the bond-buying program. The European Central Bank will remain unchanged.

In addition, in explaining the decisions made by the European Commission, Christine Lagarde justified that negative deposit rates do not generate benefits for those who save money, but they are good for the economy. In its words, the European Central Bank sees the economy as a whole.

Meanwhile, we are the ones who know that while the Federal Reserve is an organism within a single country – even though it is made up of relatively independent states, the European Central Bank faces a more demanding challenge in Europe, given that its clients are fully independent and sovereign countries. What’s more, One of the main factors making the situation in the ancient continent more complicated is the independence of economic management Above all is public financial management.

We know that for several reasons it remains an unresolved issue for Member States, Mainly for those who have taken the euro as their currency. This allowed Brexit to go ahead and if we focus on other countries where the local currency is not assumed, is this an advantage or is it really the biggest disadvantage?

Dario Garcia is an analyst at XTB