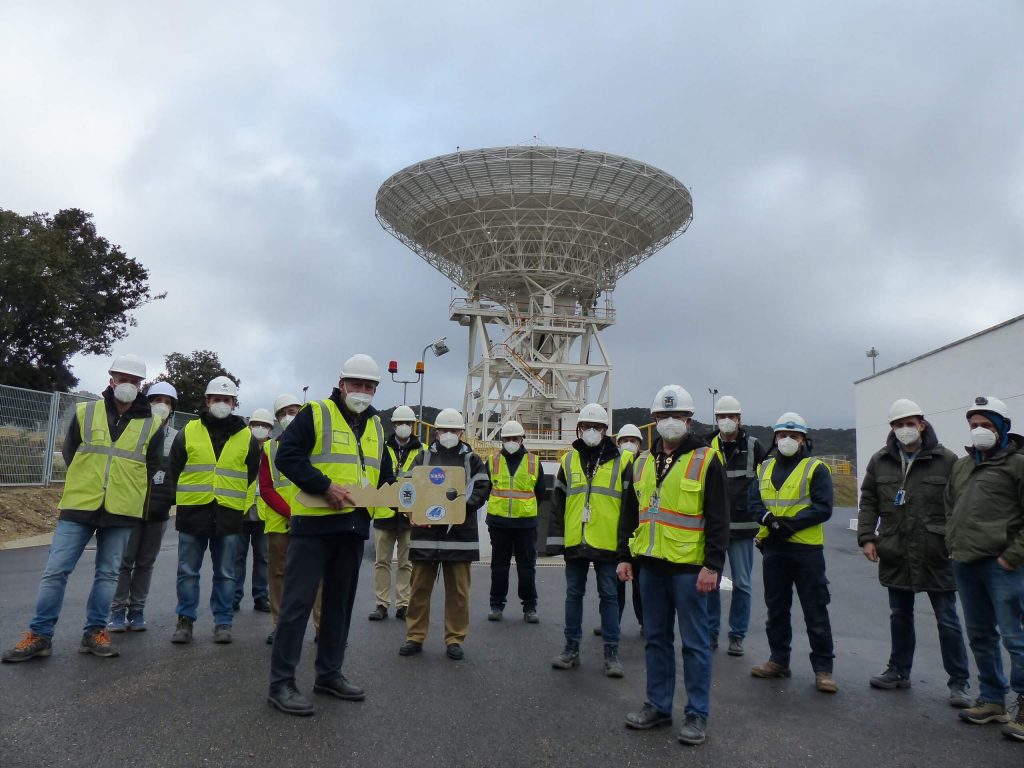 Last Friday, the new DSS-56 antenna designed by INTA for NASA’s Deep Space Communications Complex in Robledo de Chavela, in the mountains of Madrid, went into operation with the aim of communicating with robotic missions to explore the solar system.

The new antenna, with a diameter of 34 meters, enables the transmission and reception of signals in the S and X bands (2 and 8 GHz), as well as the integration of reception capabilities in the K and Ka bands (26 and 32 GHz). These capabilities open up new capabilities that seem essential for future manned missions to the Moon and Mars.

This antenna as well The DSS-53 will soon be integratedAs a result of the extension of the amendment of the scientific cooperation agreement between the Kingdom of Spain and the United States of America signed in January 2003.

On Friday afternoon, a virtual meeting was held via videoconference as the official inauguration of the new antenna. The meeting was attended by the Director General of the Institute, Lt. Gen. José Maria Salom. Director of the Robledo complex, General Moises Fernandez Alvaro; With the heads of NASA and the Jet Propulsion Laboratory (JPL).

Event participants talked about Historic collaboration between INTA and NASA, The role of the Robledo complex in space missions since the mid-1960s and the prospects for a man’s return to the moon.