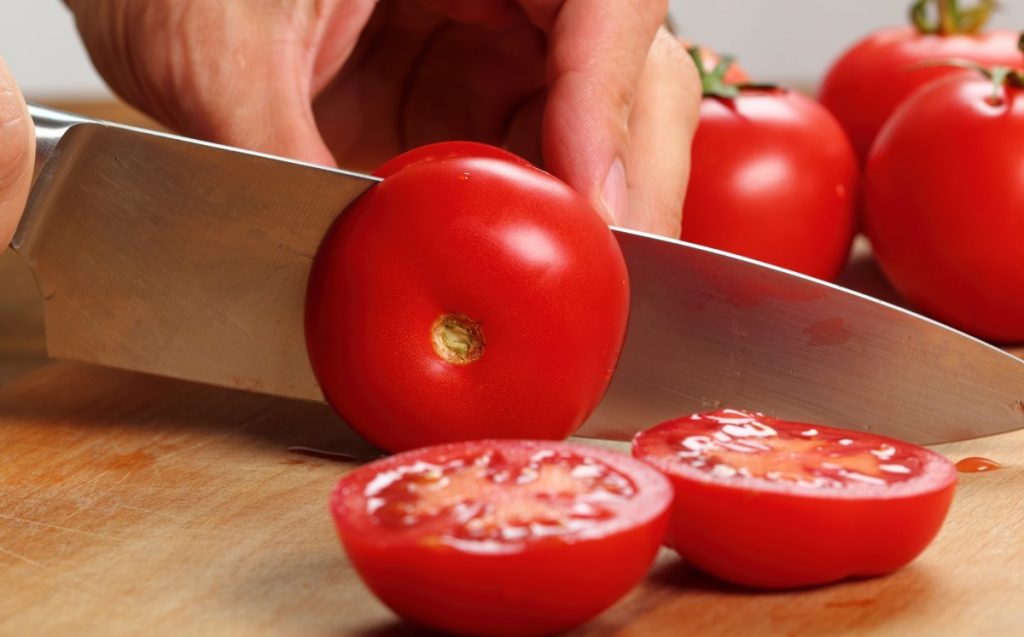 The The Ministry of Economy She announced that she would closely monitor his action United State Fresh tomatoes from two Mexican companies and their branches will be prohibited from entering.

The agency stated in a statement on October 21 that US Customs and Border Protection (CBP) announced that it would begin a “product retention procedure”, through a Product blocking order (WRO) to fresh tomatoes.

This vegetable is produced by the Mexican tomato companies Agropecuarios Tom y Hortícola and its subsidiaries that pass through the ports of entry to United State.

The foregoing, because they are related to the production of forced goods, in accordance with their national legislation (Article 307 of the Tariff Act 1930).

The Ministry of Economy noted that although this process “does not take place under a system… T-MEC‘, the treaty provides for ‘cooperative provisions’ for the identification and movement of forced-produced goods.

“Therefore, we will be suspended and in constant contact with CBP,” the agency said.

besides The Ministry of Economy He reiterated his commitment to combating forced labor under the law T-MEC He said he respects the decisions and processes of national legislation United State.

He added that the affected companies have the possibility to resort to a mechanism to review the case before the US authorities.