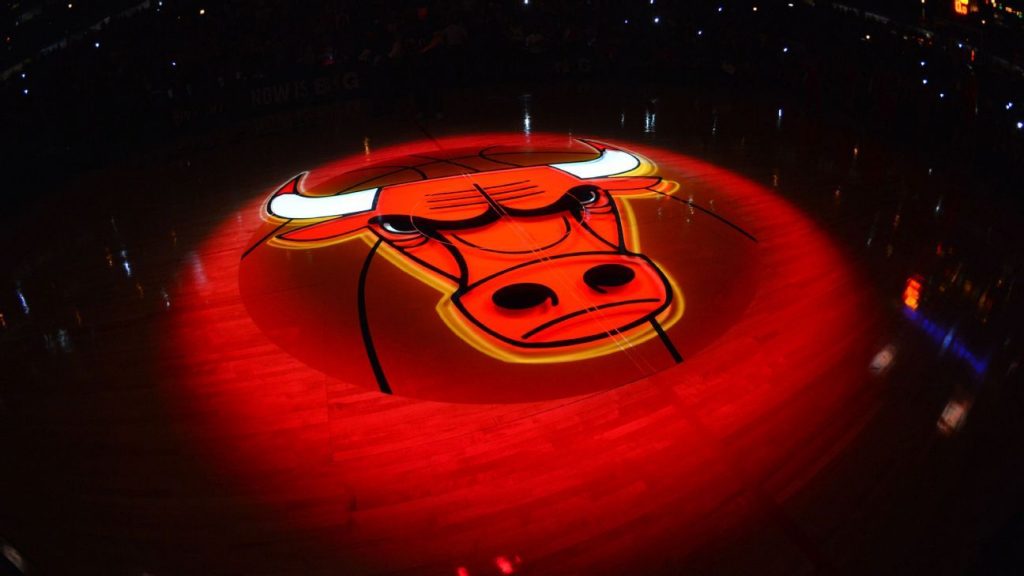 Martell Rainsford, wife of Jerry Rainsford, owner of the Chicago White Sox and Chicago Bulls, died Monday at the age of 85 after a long illness, the league team announced in a statement.

Martyl designed five of the six NBA Bowls Championship episodes, as well as a White Sox World Series episode in 2005. She has been as much a philanthropist as she has been inventive in helping distribute over a million coloring books, crayons, markers and toys for children in hospitals and orphanages and shelters around the world, according to the statement.

“My mother cared very much about the children,” said Michael Rensdorf, COO of The Bulls. “The joy he gave them with the coloring books made me feel so proud to be his son. As a father, I loved seeing her as a grandmother with my children.”

Martell was born in Denver and his family moved to Chicago in 1944. He met Jerry Rensdorf when they were students at George Washington University. He has owned the Reinsdorf White Sox since 1981 and the Bulls since 1985.

Martell survived with her three children and nine grandchildren.