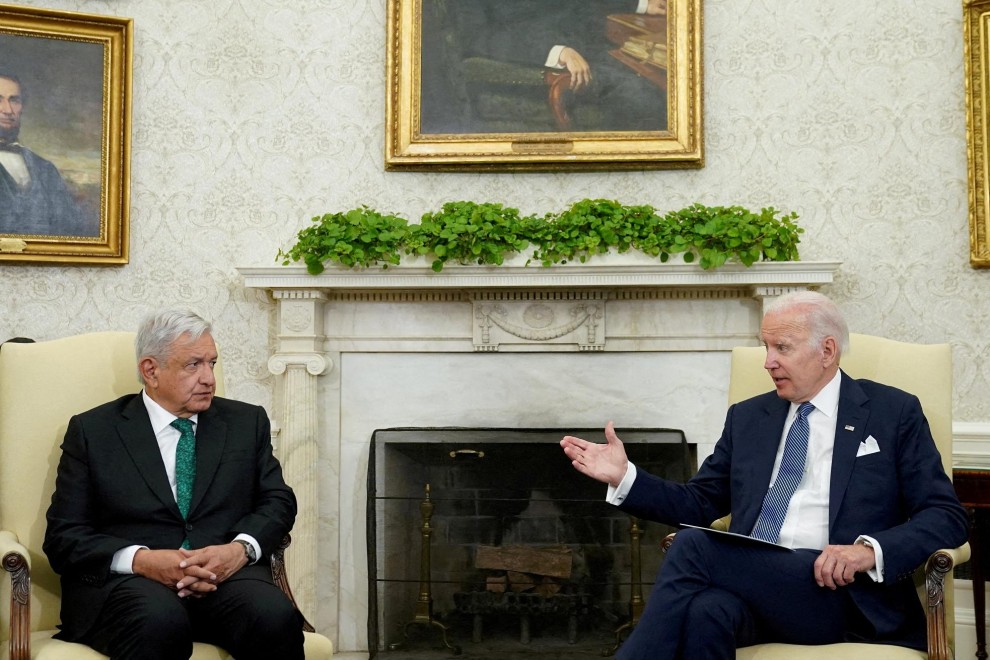 whatLatin america same vote United State in international organizations? What is your alignment indicator? These questions have been answered by an analysis prepared by the Latin American Strategic Center for Geopolitics (Celag) in which a total of 1,027 decisions in United Nations General Assembly For a detailed analysis of coincidences between the voting of Latin American countries and the United States between 2011 and 2021.

Celag has built an “Alignment of Latin American Voices” index with respect to the United States, which shows the degree of agreement or disagreement in the region in general, and each country in particular. The index takes a value of 0 when there is no coincidence (less biased) and 100 if it fully matches the US voting method (more consistent).

The UN vote They are grouped into the following topics: nuclear weapons and outer space. self-determination and decolonization; human rights and migration; economy and environment; Security and armed conflict.

The most important conclusion is that during that decade in Latin America Their votes match most with the United States In stages with Barack Obama and now with Joe Biden than when Republican Donald Trump was president.

The low average value during the Trump administration (15.8) is mainly explained because Latin america He was less consistent with the United States on issues Nuclear weapons and outer spaceself-determination, decolonization, human rights and migrations.

Analysis by country and topic

For the analysis by country, the countries most closely aligned with the United States and with an index higher than 20 were the Dominican Republic with a score of 20.1, Uruguay, Colombia, Jamaica, Paraguay, Belize, Mexico, Brazil, Peru, Chile, Barbados, and the Bahamas. . Argentina, Costa Rica, Guatemala, Panama and Honduras.

exactly the contrary, Venezuela was the country that disagreed with the United States the most With the lowest index (9.4), Cuba, Dominica, Nicaragua, Bolivia, Suriname and Ecuador (14.2).

Finally, the analysis of the thematic blocks of voting. Those that refer to security and regional armed conflicts It is she who has caused the largest coincidence between Latin America and the United States (41). It should be noted that countries such as Panama and Argentina have values ​​equal to and greater than 50, respectively. While they refer to self-determination and decolonization It was they who showed the greatest disagreements (1.2), which were explained by the decisions to blockade Cuba.