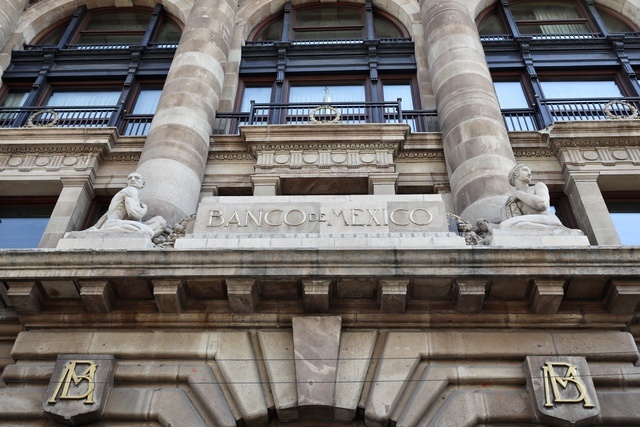 Mexico City. The main risk to the Mexican financial system is the high level of inflation as a result of external factors, so the main challenge is to prevent it from causing volatility in the markets, warned Alejandro Diaz de Leon, Governor of the Bank of Mexico (BdeM). .

In a remote conference to present the Financial Stability Report corresponding to the first semester of 2021, the Governor of the Central Bank emphasized that the prices of various raw materials, foodstuffs and even intermediate goods, have been under pressure due to the effects on supply chains and increased demand due to the economy. Triggers for families, especially in the United States.

Although inflation is an issue that worries and occupies the BdeM, Diaz de Leon emphasized that it is not an exclusive problem for Mexico, as it is something that economies in other parts of the world also face due to the above factors, in addition. The epidemic changed consumer preferences.

Despite the above, the Central Bank Governor emphasized that in the face of the pandemic and its repercussions, the Mexican financial system has continued to show resilience and a strong position in general, characterized by capital and liquidity levels above applicable regulatory limits.

Overall, Diaz de Leon explained that the Mexican economy has maintained a relatively resilient and robust position, despite the risks in the outlook such as inflation, a return to the pandemic, and slow progress in the vaccination strategy for the Mexican population.

However, he explained that the start of the vaccination campaign, as well as a faster-than-expected economic recovery, mainly driven by the dynamism of the United States, favored the country’s growth prospects for this year, which in the case of BdeM is now between 6 and 7 percent.

See also  The Mexican economy warns of stable growth for the coming months, according to the OECD - El Financiero Index