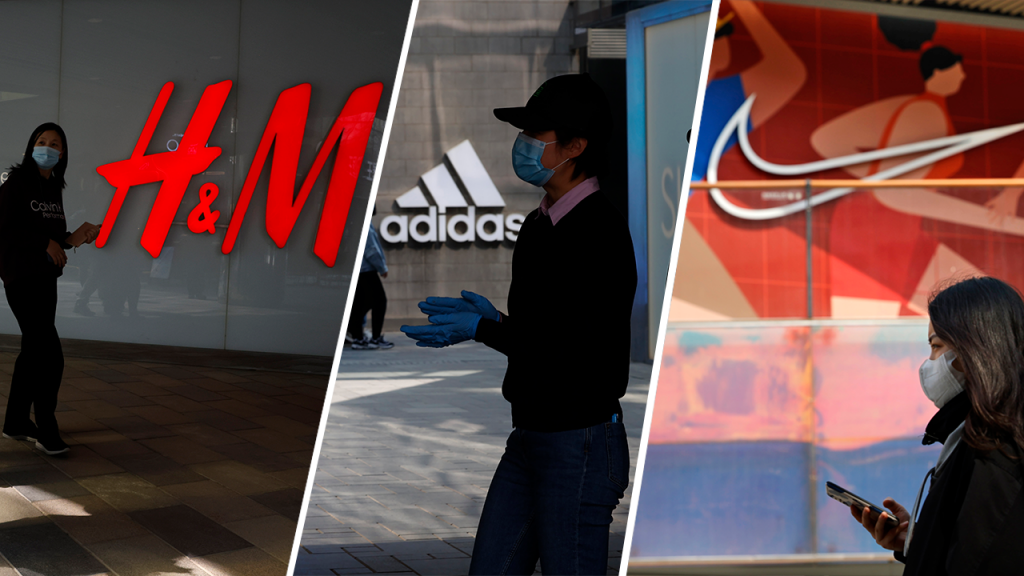 The world’s leading clothing and footwear brands are under attack by the Chinese government after several countries punished some of their officials this week for alleged human rights violations of Uyghur communities in Xinjiang.

The Chinese customers of the Swedish multinational H&M can no longer buy the products of this company through online platforms. Platforms like JD.com, Taobao, Tmall, and Pinduoduo have joined a boycott against multinational companies that are promoted by internet users and supported by the government.

The Central Committee of the Communist Youth League in China posted a message on its Weibo profile (known as “Chinese Twitter”) in which it said: “Do you want to make money in China at a time of spread? Xinjiang cotton boycott rumors?”

The text was accompanied by a statement issued by H&M in March 2020 in which the brand announced a ban on “any kind of forced labor” in its supply chain “regardless of country or region,” which means that it has stopped purchasing cotton in Xinjiang.

Researchers and foreign governments said that more than a million people in Xinjiang, most of them from ethnic Muslim-majority groups, are being held in labor camps. Beijing denies mistreatment and says it is trying to boost economic development and end extremism.

H&M isn’t the only one

“Cotton in Xinjiang is one of the best cotton in the world, and those who lose it are those who do not use it,” said Ministry of Commerce spokeswoman Hua Chunying on Thursday, March 25.

“The accusation of forced labor in Xinjiang is a malicious lie invented by individual anti-China forces aimed at tarnishing China’s image, undermining Xinjiang’s security and stability, and slowing the development of the country and the region,” he said. Added.

The calls for a boycott come, months after H&M and Nike made statements, in the same week that the European Union announced sanctions against four individuals and a Chinese corporation over alleged human rights violations that would take place in the northwest region. Xinjiang, China, where the international press faces many reporting hurdles.

The United Kingdom, Canada and the United States also announced sanctions in the same direction.

With AP and EFE 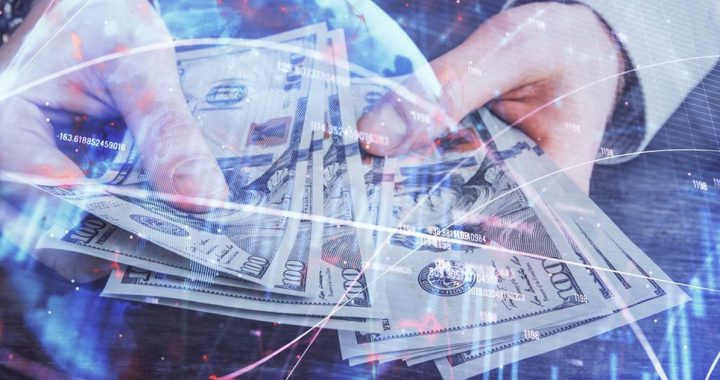 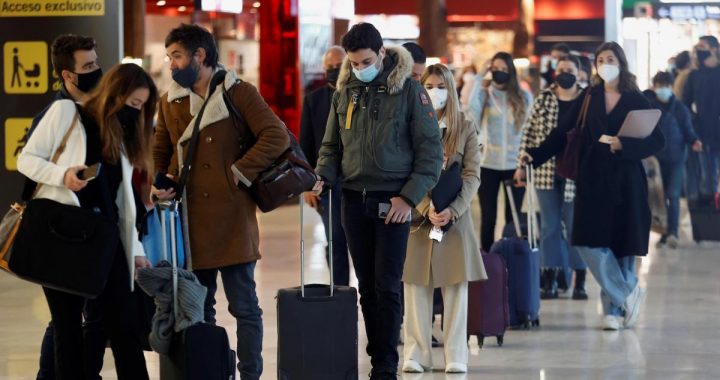 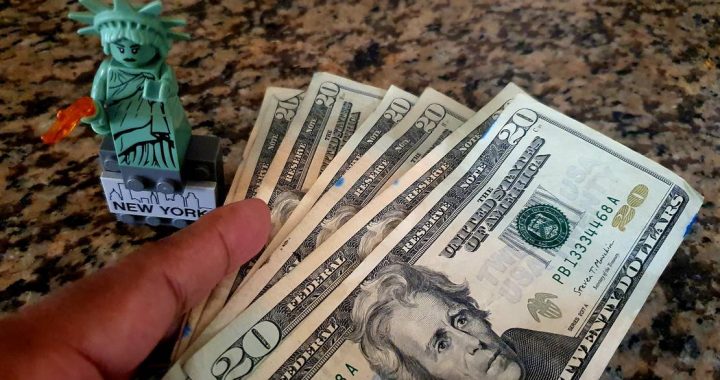 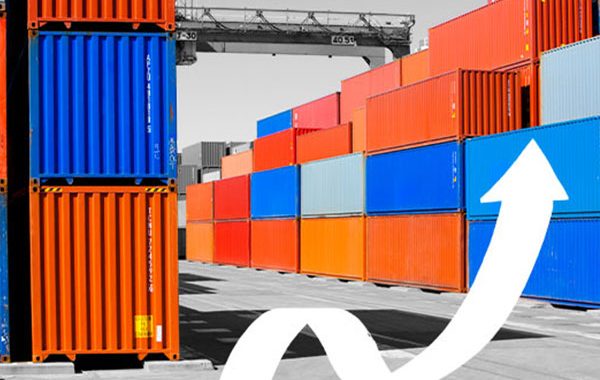 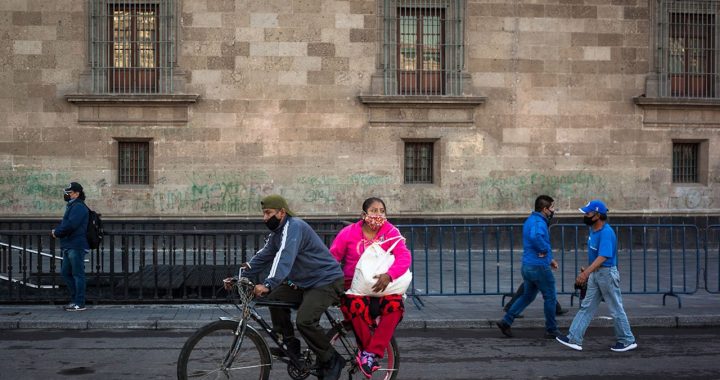 BBVA Mexico: Income of Mexicans will recover through 2026 3 min read

BBVA Mexico: Income of Mexicans will recover through 2026