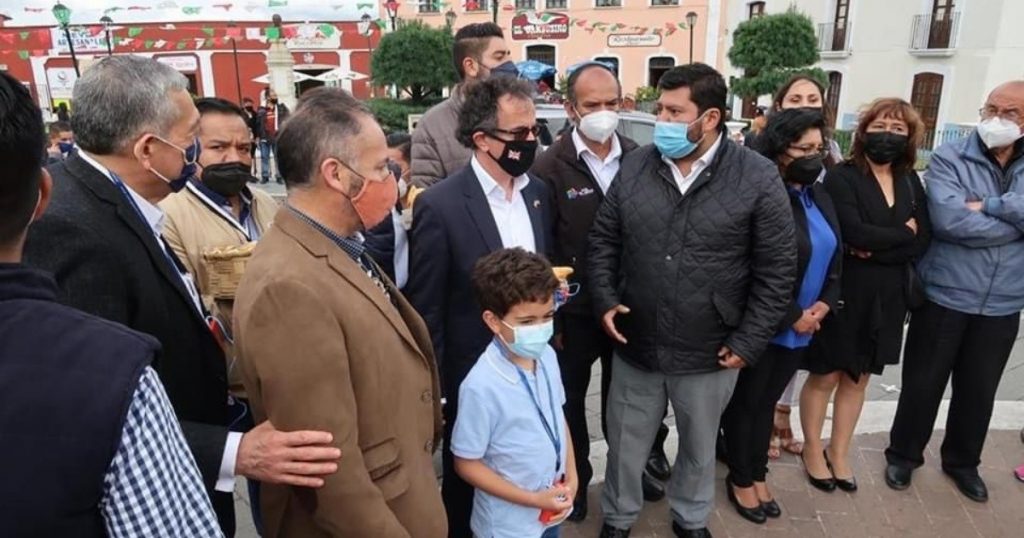 The new UK ambassador to Mexico, Jonathan Benjamin, he visited Hidalgo to celebrate the political and social ties between his nation and the entity, and received the keys to the city of Pachuca as a symbolic acknowledgment.

During this weekend, Jonathan Benjamin, who will be the UK Ambassador to Mexico for the next five years, visited hidalgo And some of its magical towns like Huasca and Mineral del Monte to culminate your visit in the state capital, where you’ve received the keys to the city.

In the context of the bicentenary of the independence of Mexico, for which the Ambassador stressed that United kingdom It was the first European country to recognize this fact, due to the existence of labor, political and social ties between the two countries.

“The relations between Hidalgo and the United Kingdom are ancient, and go back to the nineteenth century, as you know after Mexico declared its independence, the first European country to recognize it was the United Kingdom, and various events promoted trade and cultural exchanges,” said Jonathan Benjamin.

Located in Hidalgo, Ambassador He noted that in 1825 miners from Cornwall landed in Veracruz to go to Hidalgo to work in the mines in the company of workers from the entity, which helped the economic prosperity of both countries.

“Thanks to these works, we consider Hidalgo to be the cradle of the English community in Mexico, thanks to deep-rooted traditions and customs such as pastries and a passion for football. I hope to see you champions in the five years that I will be in Mexico as ambassador,” Jonathan Benjamin added.

Similarly, the British Ambassador Celebrate some of the work that the citizens of Hidalgo have done on technological matters, such as the biotech business accelerator that opened on September 12 jointly with the National Autonomous University of Mexico (UNAM).

Lee: They are part of the board of directors of the Acceleradora de Negocios Biotecnológicos

He also mentioned the reconversion of the Tulancingo 1 antenna for use as a radio telescope, which was managed with the support of the British government jointly with researchers from Hidalgo.

Finally, the person who will be the British ambassador to Mexico for the next five years hopes to continue work on strategic points of Hidalgo’s development, such as agriculture, education and the economy. 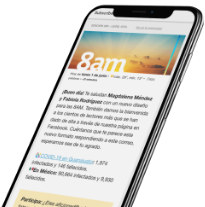