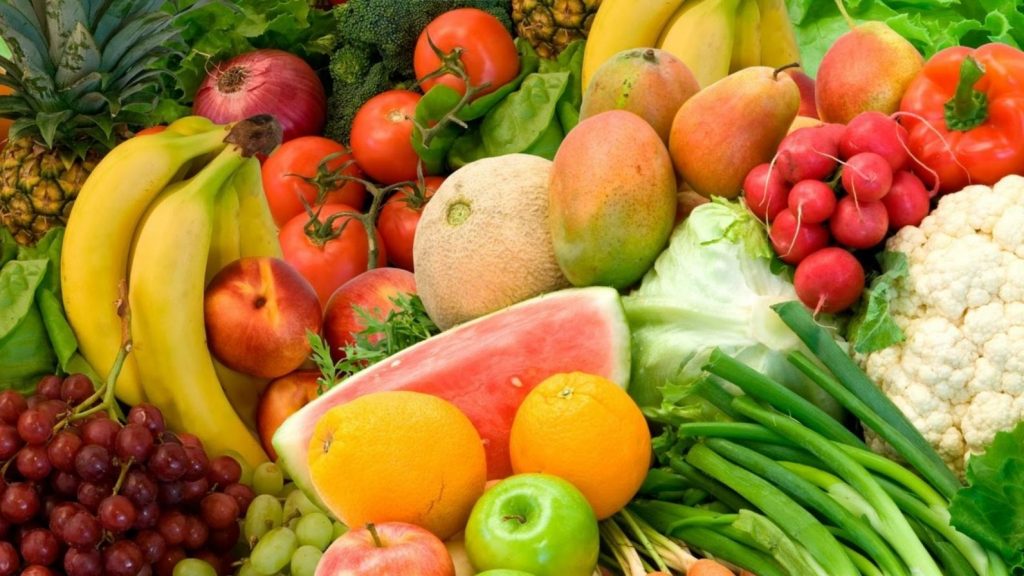 The Agricultural Exports Administration of the Exporters Association (Adex) reported that shipments of fruits and vegetables from Peru to the world totaled more than $2,801 million between January and July of this year, achieving a growth of 26% over the same period this year. year 2020.

The union noted that the trend for both elements is good, so measures should be strengthened in order to strengthen the various production chains that ensure our country’s position as a reliable supplier.

With regard to fruits, Addix explained that until last July, total exports amounted to 2.321 million dollars between fresh, frozen, canned and dried, the most important of which were avocados (925 million 83 thousand dollars) and grapes (538 million 605 thousand dollars).

The United States demanded fruits for 681 million and 5,000 dollars, an increase in its orders by 14% and a participation of 29%. The Netherlands ranked second with $581,651,000 (an increase of 37% and a representation of 25%). Spain, Chile, the United Kingdom, Hong Kong, South Korea, China, Canada and Russia completed the top ten.