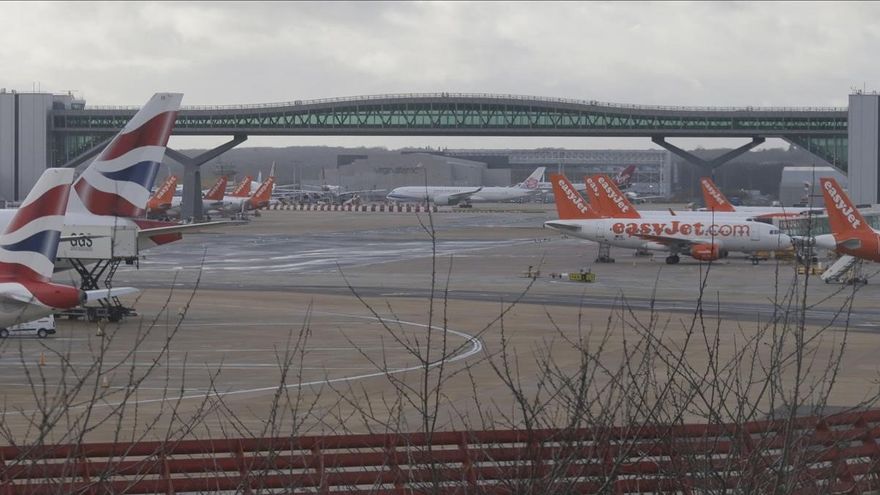 London and the UK’s second airport, Gatwick, wants to relaunch a second runway project despite uncertainty about air traffic as a result of the pandemic.

Gatwick, located south of the British capital, wants to convert its support runway into a real landing and takeoff runway by 2030, it was announced in a statement.

The new runway will allow it to increase its capacity from 62 million passengers a year to 75 million by the time it is operational.

Despite the decline in tourism due to the health crisis and the slow increase in passenger traffic, Gatwick Airport ensures that it is ready to return to normal.

“We are convinced that Gatwick Airport will not only return to pre-COVID-19 passenger levels, but has the potential to become one of the premier airports in Europe,” said CEO Stuart Wingate.

Gatwick, which opened in 1958, currently has one runway and two terminals, although it currently operates only one. In all this 2021, it only received 1 million passengers, which worked in ten days of 2019.

The support runway is used when the main runway is in trouble or to direct aircraft to their hangars. The second runway project, which includes expanding this other vehicle of support, will be subject to public consultation between September and December, and must obtain permission from the Boris Johnson government to implement it.

Gatwick actually attempted to have a second runway in 2016, but then the British government preferred to allow a third runway for Heathrow, which also caused major controversy and a protracted legal battle over the impact of the air and noise pollution it has caused. Currently it is still discontinued for environmental reasons.