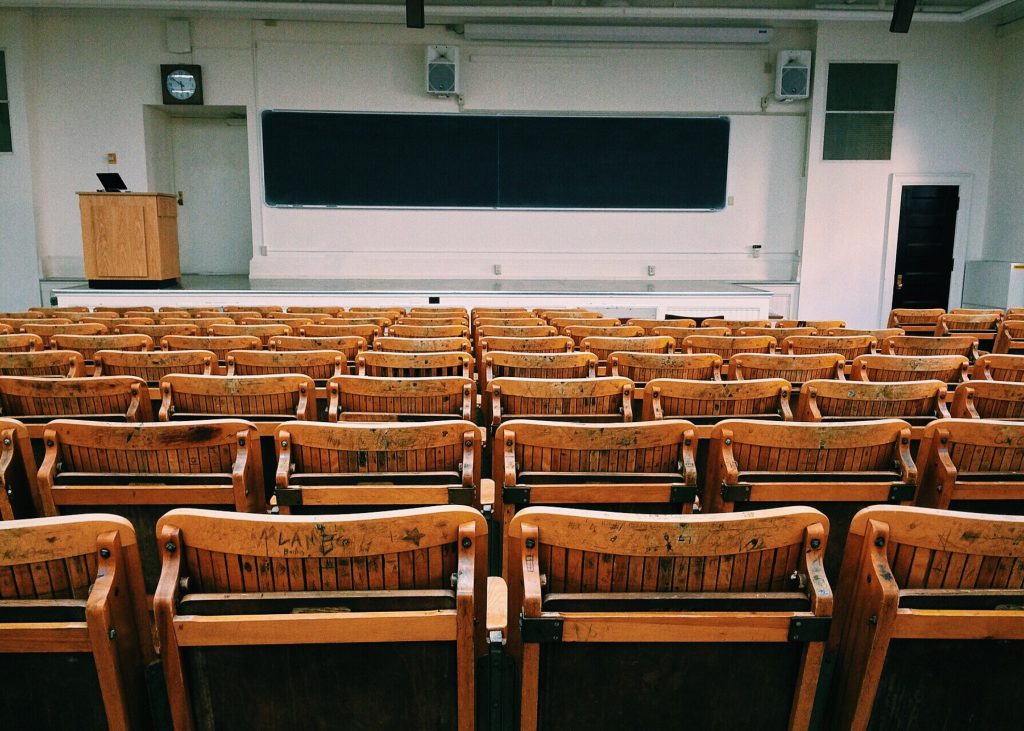 Women are still a minority in the economics profession, and their representation in this field of knowledge has grown slowly over the past century. For example, in the mid-2000s in the United States, about 35 percent of doctoral students and 30 percent of associate professors were women, but these numbers have remained virtually unchanged since then. This phenomenon of formative stagnation in the economy is not new: women were more prominent as researchers in the early years of the twentieth century than in the mid-century. Forget, E. (2011), generally associates the decline in female representation in academic economics with the emergence of home economics and social work as academic fields, expansion of employment opportunities in government, and an increase in open segregation in economics schools or departments.

After the significant increase in the representation of women among economics students and faculty during the 1970s and 1980s, progress has stalled over the past two decades. According to Bayer and Rouse (2016), economics has made less progress than the “hard” sciences, technology, engineering, and mathematics fields, in terms of increasing the proportion of women graduating from universities.

Undergraduate and graduate degrees, which will make it difficult to bridge the gender gap for future economics faculty. Moreover, common explanations for female academic disadvantage, such as heavy domestic responsibilities and aversion to mathematical acuity, do not explain why economics lags behind these other fields in terms of female presence and prospects for educational advancement.

The culture of confrontation and aggressiveness in academic economics is often presented as a causal force in the stagnation of women in the profession, yet its impact is not easy to quantify. Economics seminars, for example, have a reputation for being particularly hostile environments. A culture of academic discipline can have gender implications if a woman does not fully adapt to the culture or if she receives differential treatment as a result of it.

Fields of applied economics attract a higher proportion of women, but some still consider this work to be less rigorous or less important than traditionally male-dominated subjects. Anecdotal evidence suggests that women may choose to go into less male-dominated fields or drop out of academia based entirely on early experiences with toxic environments that men are more likely to tolerate.

Recent evidence indicates that sexual harassment is a problem in academics in general. This behavior is often normalized and tolerated in male-dominated settings, making it difficult to change. Therefore, the National Academies of Sciences (National Academies of Sciences, Engineering, and Medicine, 2018It offers several evidence-based recommendations for addressing bullying in the university environment that may be directly related to the economy.

In particular, they advise de-emphasizing hierarchical relationships and implementing “power diffusion” mechanisms such as routing networks. They also suggest that taking clear action to achieve greater gender equality in the recruitment and promotion process is a critical step in creating a diverse and respectful environment.

In this way, two main mechanisms by which barriers against women may operate in the economy are discussed: differences in productivity between men and women, and differences in how they are evaluated. Women may, on average, be less productive than men because of maternity and other family responsibilities, a greater tendency to engage in service activities rather than research, or differences in the type of research in which they choose to invest their time. The different experiences of men and women in the profession can also contribute to the productivity gaps that arise as a result of differences in collaborative networks, access to mentors, and gender-based harassment.

But the productivity-related gender gaps are also larger in economics than in other academic disciplines, suggesting that a relevant factor in explaining female disadvantage in economics may be the unequal evaluation of men and women. Women appear to be held to higher standards than men of equal ability, and need to publish more high-quality work to achieve the same levels of success in this profession.

Continued progress toward equality in the academic economy will require a widespread awareness of the existence of these barriers, accompanied by a concerted effort to eliminate opportunities for bias in the recruitment and promotion process.

Diversifying the economics profession is important, because the breadth of individual perspectives will influence what is taught in the classroom, what research questions are asked, and how policy discussions are approached. Moreover, to the extent that women’s stagnant progress in the economy is the result of discrimination or biased evaluation, recent evidence suggests, continued work to remove these barriers can be justified on the basis of simple fairness and on the grounds that the benefits of creating an environment where equal work pays equal rewards.

This article represents the criteria of the person who signed it. Opinion articles published do not necessarily reflect the editorial position of this medium. Delfino.CR is an independent broker who is open to the opinion of its readers. If you want to publish to Open Keyboard, check out our guide to find out how.