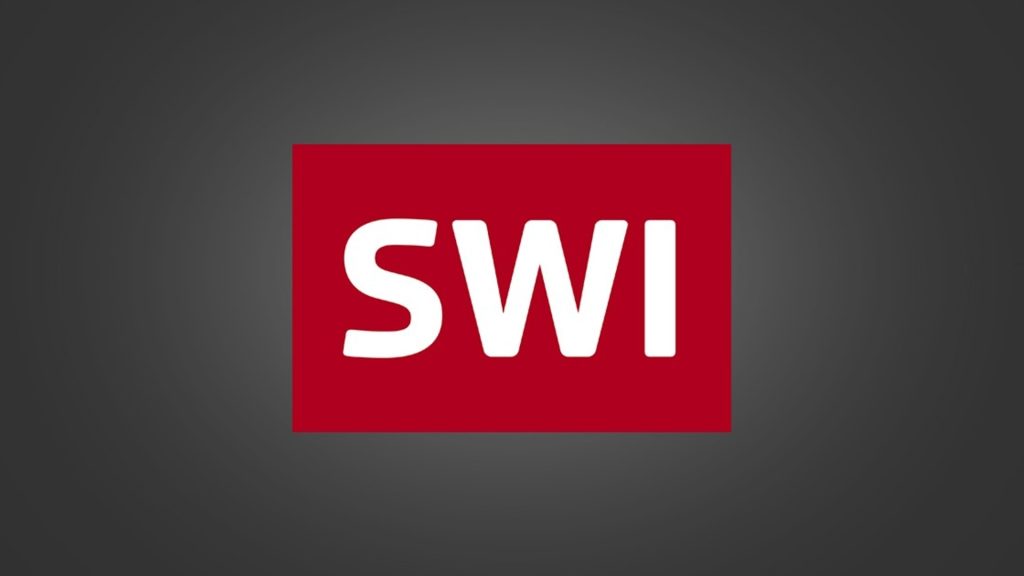 
London, November 11 (EFE). – Former Economy Minister Kwasi Kwarting admitted for the first time that he alerted his conservative Prime Minister, resigned Liz Truss, that she was going too fast in implementing her economic program, which last September caused turmoil in financial markets.

The scale of the crisis caused by Truss’ economic plan, with aggressive tax cuts, forced Quarting out of the government and caused the downfall of Truss, who resigned last October and was replaced by former Economy Minister Rishi Sunak.

Speaking to Today’s TalkTV, Quarting admitted that he warned Truss to go “slower” and considered it “crazy” to keep him out of the executive branch.

In addition, Kwarteng told Truss that it would last “three or four weeks” if she took him out of the portfolio.

“I didn’t know it would be in just six days,” the politician added, referring to the departure of Truss, who tendered his resignation on October 20, after just 44 days in office.

Quarting also revealed that, upon his warning, Truss replied, “Well, I only have two years (authorization) and I told him, ‘You’ll have two months if they continue like this.’ And unfortunately, that’s what happened.”

“I think the (former) prime minister was on the idea that we need to act fast, but it was very fast,” he added.

On the seventeenth of this month, the government will announce in Parliament plans to deal with the economic crisis and recession, according to the Bank of England facing the United Kingdom. EFE

See also  Biden stimulating the economy would give flexibility to debt management: Fitch

EFE 2022. Redistribution and redistribution of all or part of the contents of the EFE Services, without the prior and express consent of Agencia EFE SA, is expressly prohibited.