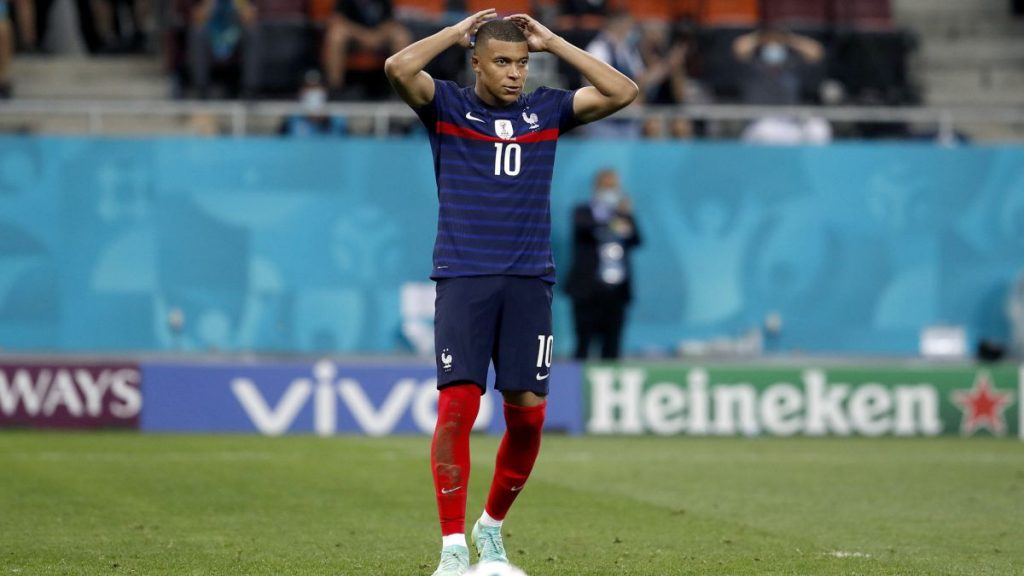 UEFA does not rule out an increase in Covid-19 cases

UEFA medical advisor Daniel Koch does not rule out that due to the celebration of the European Cup, the number of cases related to covid-19 will increase. “The possibility that the event could lead to a local increase in the number of cases cannot be ruled out, but this will apply not only to football matches, but also to any kind of situations that are now permitted as part of the measures. The competent local authorities have taken ” the athlete.

despite the pressure, UEFA does not plan to put an immediate end to the tournamentAll remaining matches of Euro 2020 will be played according to schedule.