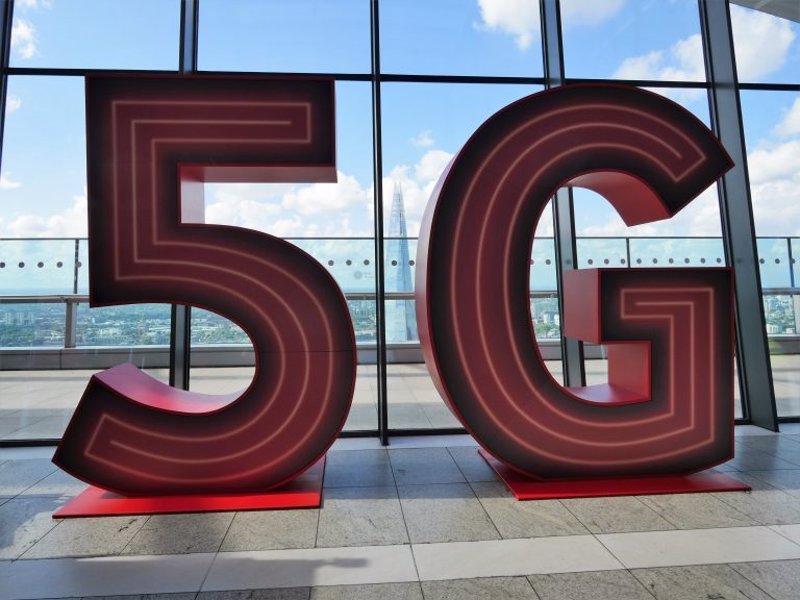 Telefónica, through its British subsidiary O2, and Vodafone have agreed to swap a portion of their 5G bands to realign the spectrum they have, thus achieving better and more efficient communications.

The process has to be approved by Ofcom, the British telecoms regulator, and according to the companies, this is another step in their current alliance (they are already sharing the towers on the islands through a joint venture).

After this exchange, O2 will have an adjacent 80MHz block, while Vodafone will have a 90MHz spectrum block with “good proximity,” as the company puts it.

The measure will, according to the companies, allow better coverage of consumers, both at home and abroad, in urban and rural areas, since the durability of blocks means higher speed, lower latency, and environmentally friendly 5G services.

Mark Evans, CEO of O2, noted that this year is the year the company is investing more in its network to improve “coverage and experience” and stressed that a contiguous block is “essential 2” to unleash the true power of the 5G network.

For his part, Ahmed Essam, CEO of Vodafone UK, indicated that the outcome of the auction and the agreement with O2 “will help” continue with its “best possible spectrum”, its mission to connect its customers with a “better future”. “.

See also  HS2 may not be the best way to green our economy, but it's still worth doing