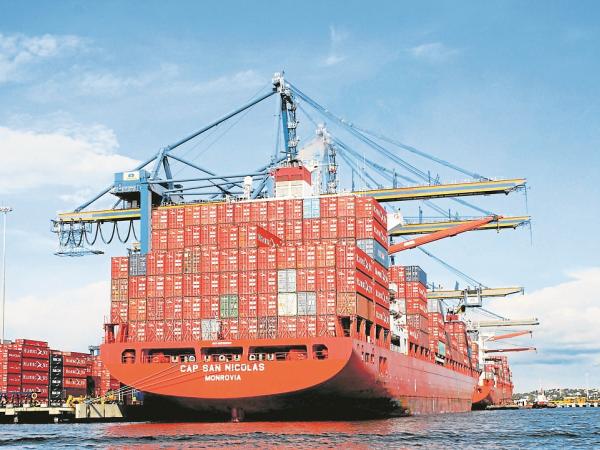 Imports from Colombia recorded a decrease of 17.5% in 2020, compared to the same month in 2019, It was also revealed by the Dane upon handing over the balance of the country’s purchases abroad.

According to the entity, Colombian imports last year amounted to 43,488.7 million US dollars.

“This result is mainly explained by the decrease in imports of non-edible raw materials, excluding fuel (-14.9%), which contributed 1.5 percentage points negatively to the disparity of the group,” he said.

He also indicated that foreign purchases in the group of fuels and extractive industries products, in the period January-December 2020, amounted to 2947.5 million dollars, down 45.0% compared to the same period in 2019.

“This behavior is mainly due to a decrease in imports of mineral fuels, lubricants and related products (-51.4%), which contributed a negative 43.4 percentage points to the group’s overall variance,” he said.

According to the import data, goods from US origin contributed 24.2% of the total recorded in January-December 2020; It is followed by China, Mexico, Brazil, Germany, France and India.

Compared to last December’s import behavior, it recorded an improvement of 1.6% compared to the same month in 2019. This behavior is mainly attributed to an increase of 4.1% in the manufacturing group.