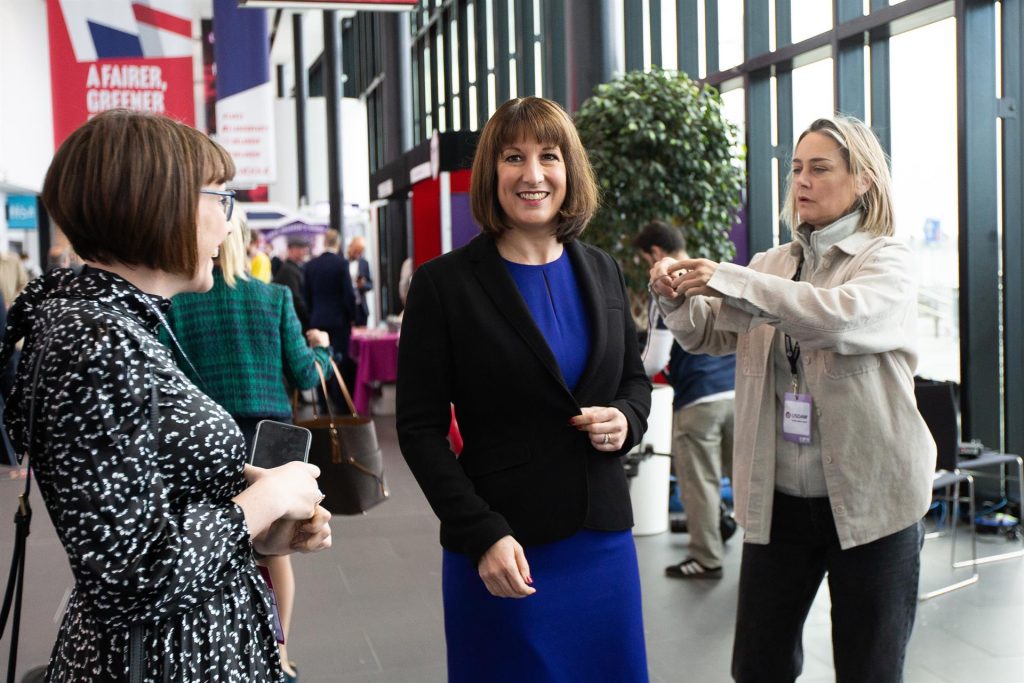 London, September 26 (EFE). Labor economics spokeswoman Rachel Reeves on Monday presented the “Green Prosperity Plan” as the “only sustainable solution to the energy crisis”, focusing on UK economic growth with investment in renewables and nuclear power.

In a speech on the sidelines of the Labor Party’s annual conference in Liverpool this year, Reeves promised that if the party came to power, she would become “the UK’s first green economy minister”.

Among his plans, he asserted that the Labor government would generate all national electricity from renewable resources by 2030, while lamenting that Scotland’s largest wind farm was manufacturing its mill blades overseas when green energy jobs must be created in this country.

As confirmed, Labor will also establish a sovereign fund to invest in new green industries, such as electric battery plants or wind farms.

On climate change, Reeves also emphasized that Labor would not allow “fracking” – the technology of hydraulic fracturing – which contrasts with the veto of this controversial practice by the Liz Truss government.

Reeves also promised to guarantee a minimum wage that “reflects the true cost of living” if she became a minister, arguing that “it is time to have government on your side (of the citizens)”.

The labor economics official criticized the fiscal plan presented last Friday by the current head of economics, “conservative” Kwasi Koarting, and believed that citizens “should not pay for tax cuts for those who are already richer” in the country.

“This hasn’t been voted on by anyone, it’s putting our economy at risk and it’s going to fight business,” he said.

As lamented, the Conservative Prime Minister, Liz Truss, “is OK to let the energy giants pocket the money, and let your children and grandchildren pay the bills.”