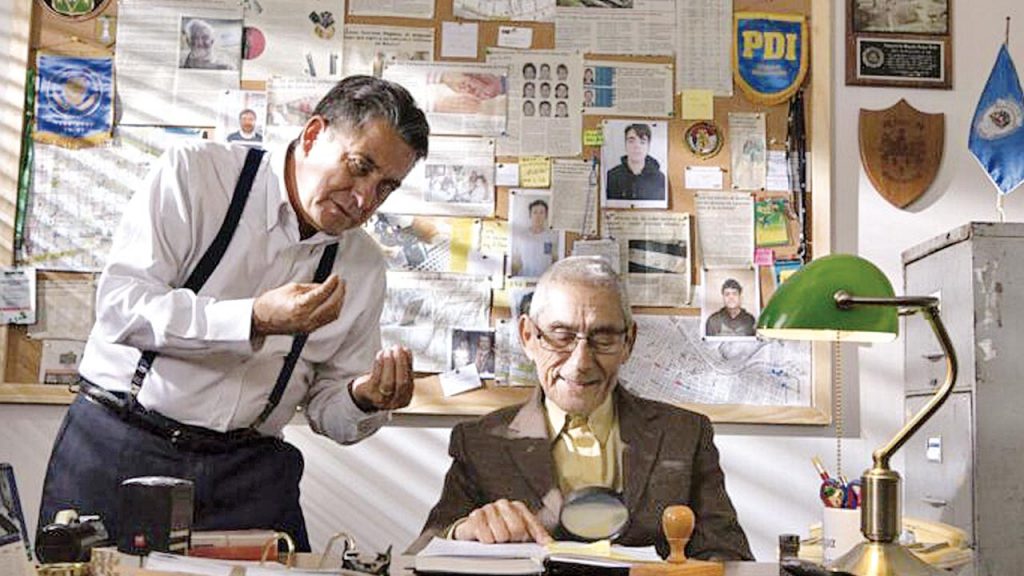 The Chilean documentary, “The Topo Agent,” by director Maiti El Bardi, is one of three Latin American films, along with “La llorona” (Guatemala) and “Ya no soy aquí” (Mexico), which bypassed the first cut from the Hollywood Academy and was nominated For the best international film category.

The documentary was released last year, and has recently made its way to the world’s most popular streaming platform, Netflix.

The plot follows Romulo, the private investigator, who is tasked by an agent to investigate the health of his sanatorium mother. To carry out the task, he hires Sergio, an 83-year-old widower, who has to enter the asylum as a mole agent. There, Sergio struggles to fulfill his mission while inevitably recruiting himself to participate in the lives of that home’s residents.

In addition to its Academy Award shortlist for Best International Film, the film is also in the Best Documentary Film category and Best Ibero-American Film category at the Joya Awards in Spain. It had a fruitful festival, as it premiered at Sundance and later moved to Lima Film Festival and San Sebastian Film Festival, where it was recognized as the Audience Award.

Its good moment is confirmed in award season, as it was nominated for Best Documentary at the Independent Spirit Awards and named one of the Best Foreign Films of the Year by the United States National Board of Review.