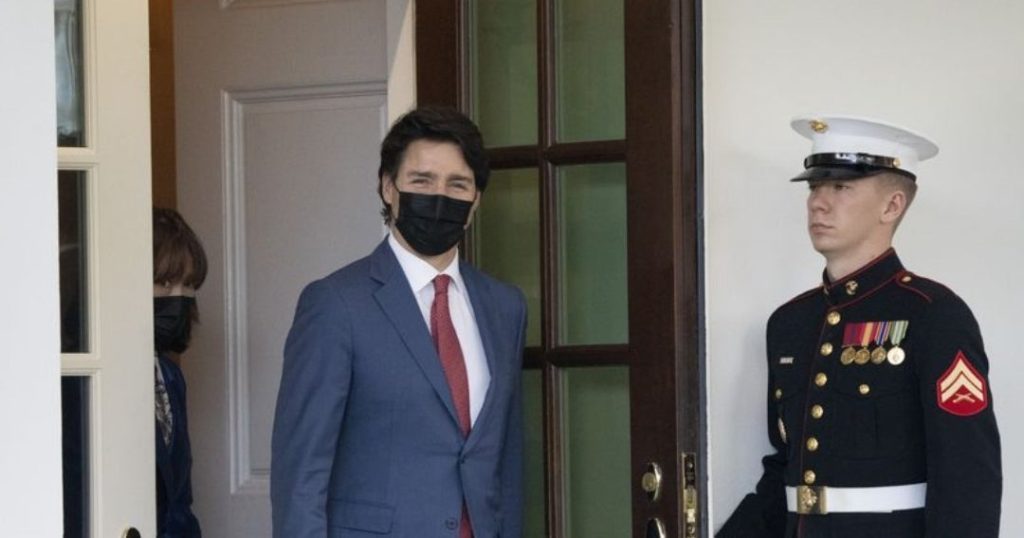 Canada will join the United States, the United Kingdom and Australia in a diplomatic boycott of the Beijing Winter Olympics, as Prime Minister Justin Trudeau reassesses his government’s relationship with the world’s second largest economy.

“We are deeply concerned about the repeated violations of human rights by the government chinoTrudeau told reporters on Wednesday, speaking with the Secretaries of State and Sports in Ottawa.

And while the decision means government officials will boycott the event, athletes will continue to participate. The prime minister said Canadian competitors “will continue to receive maximum support as they demonstrate the extraordinary success that Canada has had at the Winter Olympics.”

The Trudeau government continues to deliberate on the possibility of blocking the participation of Chinese state telecommunications company Huawei Technologies in Canada’s 5G wireless network.

Its decision on the Olympics comes two months after China released Canadians Michael Kovrig and Michael Spavor, after keeping them in prison for nearly three years as accused spies. Canada viewed his arrest as retaliation for the arrest in late 2018 of Meng Wanzhou, Huawei’s chief financial officer and eldest daughter of its billionaire founder, in an extradition request from the United States.

The White House cited “ongoing genocide and crimes against humanity” as the basis for a boycott of the Games, specifically referring to China’s crackdown on the Uighur Muslim minority in western Xinjiang. The UK and Australia also said the boycott was motivated by Chinese human rights abuses.