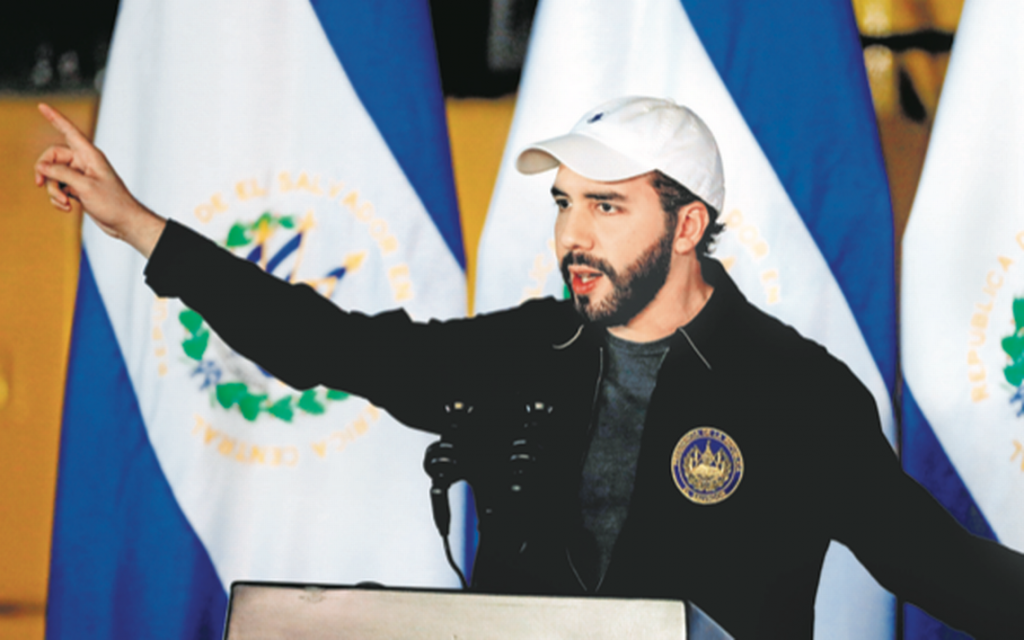 San Salvador. At the direction of President Najib Bukele, the Minister of the Interior of El Salvador, Juan Carlos Bidegan, submitted to Congress a bill on foreign agents in order to prevent the supposed “interference”.

Bidgin noted, according to a statement from Congress, that this law “aims at creating a legal system applicable to natural or legal persons, citizens or foreigners, whose activities within El Salvador respond to interests or are directly or indirectly financed by a foreigner.” He emphasized that this was “in order to enhance transparency about this type of organization in El Salvador.”

Faced with criticism for potentially restricting funding for international civil organizations, the president demanded that the media “stop scaring the dead man’s rug… The tax does not apply to donations to social programs and projects, but only to political activities carried out at the request of a foreign agent. As in the states U.S. Or do you think lobbyists are tax deductible?” Bukele said.

For his part, Bidgin defended the bill, which was sent to the Legislative Council, stressing that it is “a guarantee of the national sovereignty of our country.”

This proposal was made just five days after Bukele indicated that the United States would fund social organizations he saw as a “political opposition”. “What would the US government say if we funded their political opposition? That’s what these NGOs do and that’s what everyone knows.”