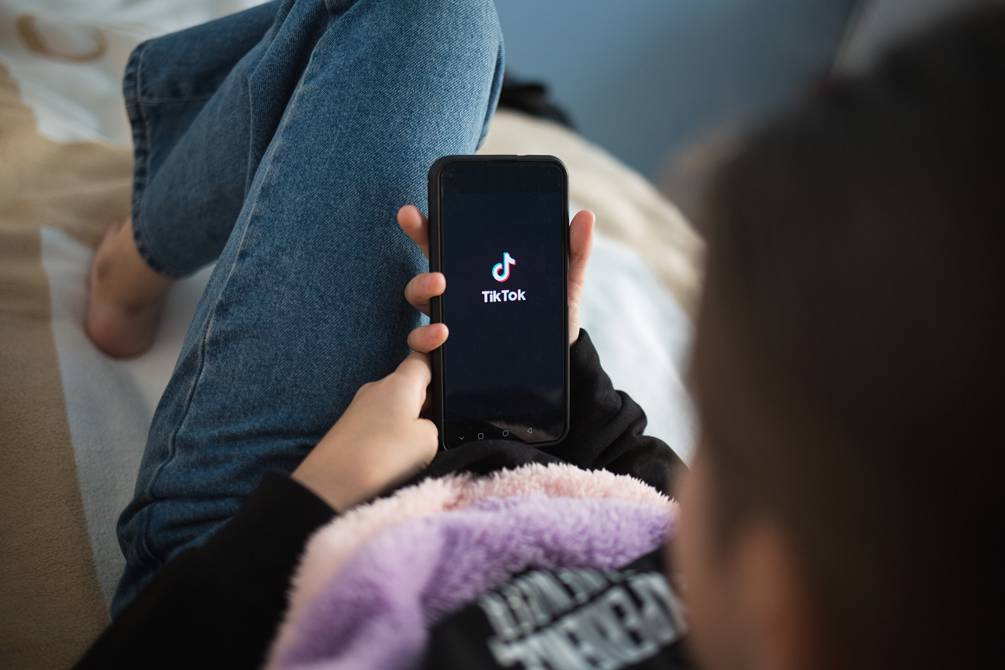 Anne Longfield has sued TikTok and its parent company, ByteDance, on behalf of these children.

On Wednesday, a former children’s commissioner in England filed a lawsuit against the video platform TikTok, accusing it of illegally collecting personal data from millions of children in the UK and Europe.

Anne Longfield has sued TikTok and its Chinese parent company ByteDance on behalf of those children, who are under the age of 16 in the European Union and 13 in the UK, expecting billions of pounds in total compensation, according to the statement.

As stated, there are around 3.5 million minors involved in the UK.

Longfield estimates that all children who have used TikTok since May 2018, that is, since the introduction of the General Data Protection Regulation (GDPR) in the European Union, whether or not they have an account, may be affected by this data collection.

The complaint, also filed by Scott + Scott, the law firm, alleges that TikTok is collecting data without adequate notice, without transparency and without seeking consent, as required by law.

According to plaintiffs, TikTok, which has 800 million users worldwide, is intentionally “opaque” about its use of the data, “of incredible value” for the company, whose parent company ByteDance, registered in the Cayman Islands, is supposed to achieve nearly $ 30 billion in revenue for 2020, two-thirds of which will come from advertising.

“Behind the funny songs, or the challenges of dancing or running, there is something more harmful,” Longfield said. He said, “We want TikTok to end its questionable data collection practices, and we demand that it delete all private information that was obtained illegally when children use the app.”

A spokesperson for TikTok responded by saying that the complaint was “unfounded” and that the company “intends to defend itself vigorously.”

He added, “Privacy and security are TikTok’s top priorities and we have strong practices and technologies to protect all users, and teens in particular.”

TikTok was already fined $ 5.7 million in the United States in February 2019 for illegally collecting personal data from children under the age of 13, including their names, emails, and mailing addresses. (I)