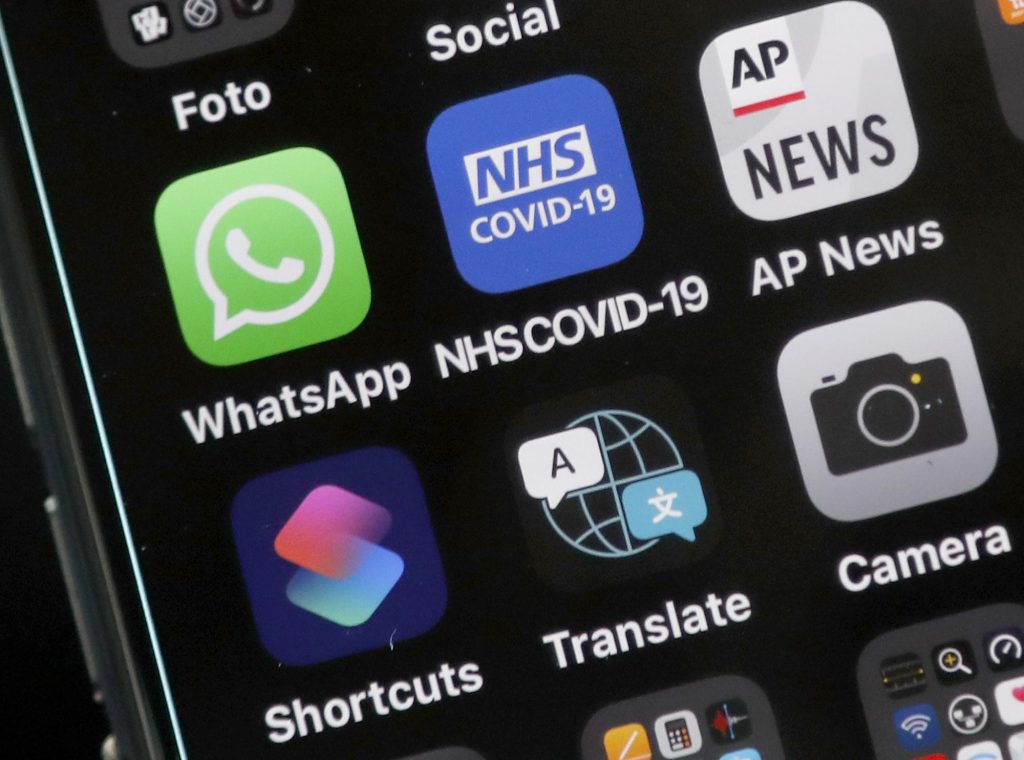 The British government said on Tuesday it would ease quarantine rules for thousands of essential workers – prison guards, vets and garbage collectors, among others – in a bid to ease staffing shortages crippling sectors of the economy.

About 26 million Britons have downloaded an app from the National Health Service on their mobile phones that instructs them to self-isolate for 10 days if they have been in contact with someone who has tested positive for COVID-19. The UK recently saw tens of thousands of new cases a day, and the lack of staff caused disruptions at restaurants and other businesses and shortages on some supermarket shelves.

From August 16, fully vaccinated people will be able to undergo daily testing rather than be isolated. But many entrepreneurs are pressing for faster change.

Last week, the government said food and transportation workers, as well as border personnel, police and firefighters, would be able to opt for daily tests. Now he has expanded the system to include other sectors such as garbage collectors, prison guards, veterinarians, tax collectors and defense workers.

The government said 2,000 sites will be installed to meet the growing demand for tests.

One person he has “tagged” on the app is Prime Minister Boris Johnson, who was forced to self-isolate after Health Minister Sajid Javid tested positive this month. Johnson’s 10-day quarantine ended at midnight Monday.

Johnson said he understood people’s frustration, but urged everyone to “stick with the programme”.

“We should use the tools we have. Self-isolation is what we have. I urge people to do that,” he said.

Those who receive notice from the app are not required by law to self-isolate. There are reports of people who have deleted the app from their phones. The tracking function of the application can be turned off.

Britain lifted most restrictions, such as the mandatory use of face masks and capacity restrictions, on July 19, despite several weeks of rising infections fueled by the aggressive delta variant of the coronavirus.