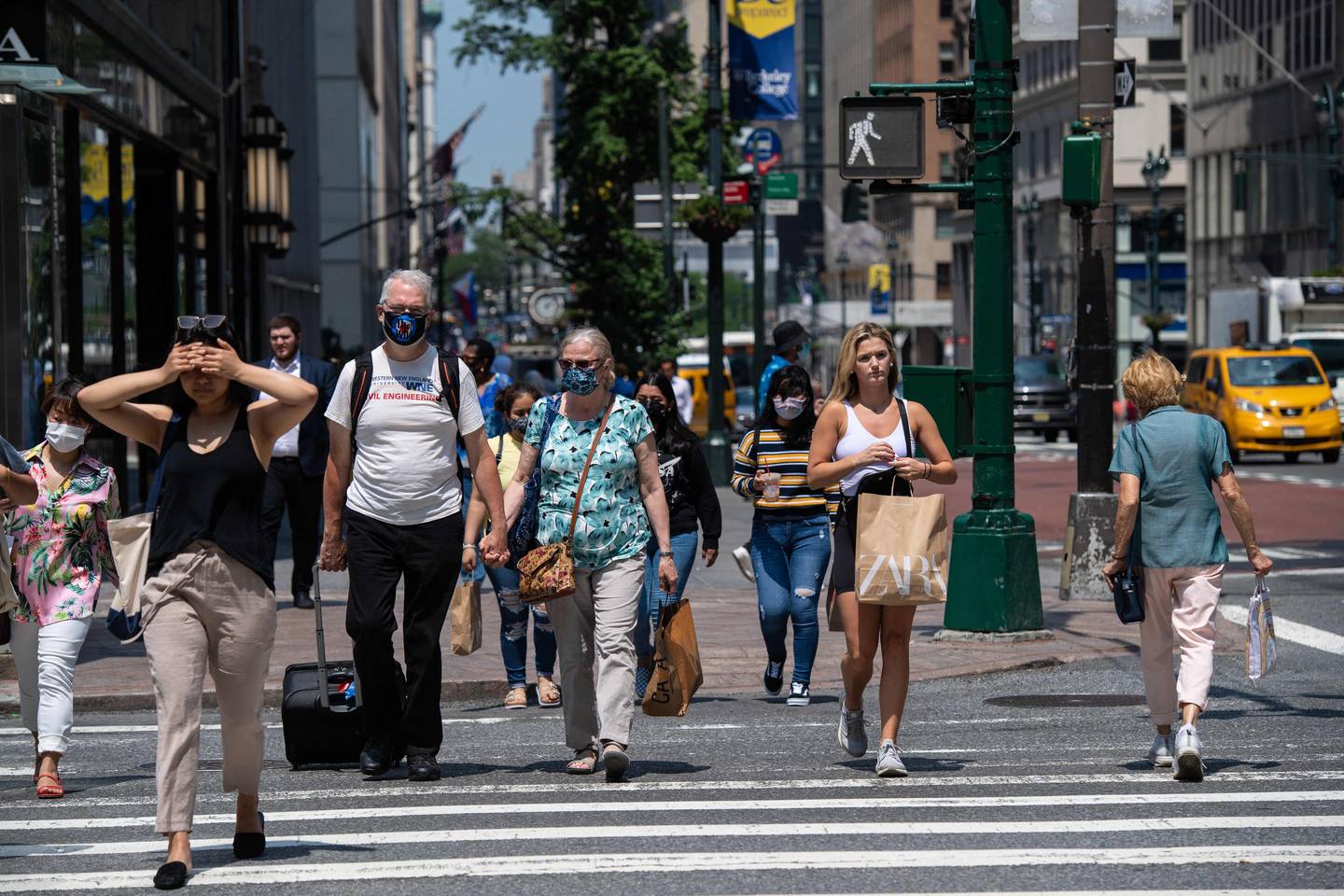 An international study published on Monday showed that maintaining the economy, even if it leads to a deteriorating health situation, is now more important to a section of public opinion, especially in the United Kingdom and Germany.

The study was conducted by the Kekst CNC Cabinet in the United States, the United Kingdom, France, Germany, Sweden and Japan, and was conducted between September 28 and October 5 with the participation of 6000 people, and reflects the evolution of public opinion from a previous survey in May. .

James Johnson, Director of Polling, sums up: “The key information is the change in the priorities of the public, who are now more interested in protecting the economy.”

In Germany, 49% of those surveyed in May considered reducing the epidemic a priority and 33% protecting the economy, now it is 40% and 39%. In the UK, where there are still many daily cases of COVID-19, the difference between the two priorities has also narrowed.

The interviewees are also hesitant about new restrictions and containment measures, even if a majority anticipates a difficult winter: more than 50% in Japan, the United States, Germany and the United Kingdom believe there will be a new pandemic wave.

According to the study, “the vast majority reject restrictive measures, as well as in the case of saturation of hospitals in the winter.”

See also  "Anything that helps strengthen the relationship between London and the European Union would be welcome."

However, he adds, “the proportion of people exposed to vaccination is rising in every country.” In France and Japan, an average of 80% of people say they have received or support the vaccination. The United States is the least vulnerable country, five points behind France.

The report also notes a widening “gap” between the vaccinated and the unvaccinated. 34% of Germans and 33% of Swedes say they are ready to break up with unvaccinated friends.

In general, pessimism about the future looms among the six countries in the study, with residents believing that there will be an increase in rates and the cost of living in the coming years.