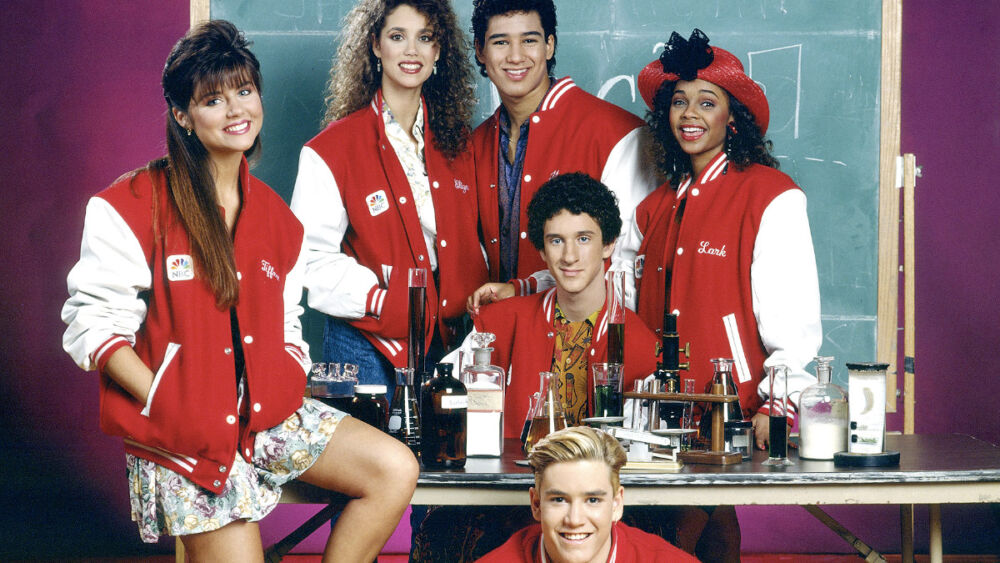 One of the most popular and influential teen comedies in history, it has a new home, with ‘Saved by the Bell’ coming to Netflix next month.

The streaming service announced that the series will be incorporated into its catalog. This includes not only all episodes of the original series, but also the episodic segment, The College Years, as well as two TV movies..

“Zack, Kelly, Slater, Jessie, Lisa, and Screech hit Netflix. The original franchise is coming to Netflix in the US. We’ve talked about all the episodes of the original series, as well as the “college years” and the TV movies “Hawaii Style” and “Wedding in Las Vegas.”Netflix noticed.

Netflix’s latest addition may come as a surprise, as there are a number of “Saved by the Bell” series on rival streaming service Peacock.

The Peacock series is a continuation of the original show, with some of the original characters appearing in the current story.. The first season of the series has already been launched and the second season is on the way.

‘Saved by the Bell’ comes to Netflix at a great moment for the platform which has removed from its catalog some popular comedies such as ‘The Office’, ‘Parks and Recreation’ and ‘Friends’ which have moved to rival services being among the most-repeated.

Unfortunately, Saved by the Bell will only arrive in the US, while in the case of Latin America it is not known if it will be the same, as the sequel is announced in upcoming releases of HBO Max, but not the classic series.

The release date for “Saved by the Bell” will be on Netflix on September 15 in the US.