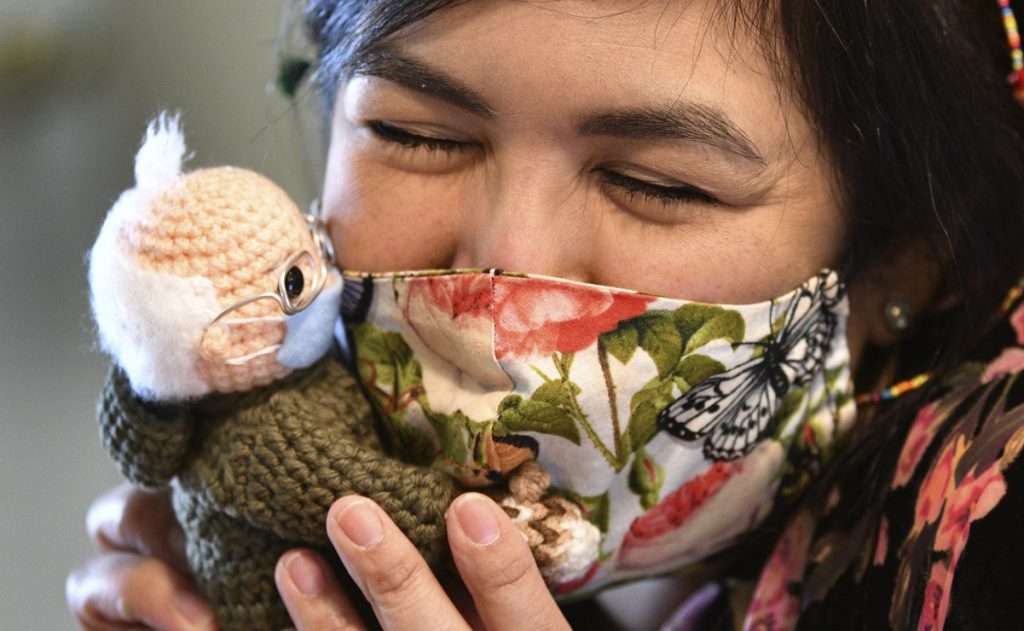 Doll based on the famous portrait of Vermont Senator, Bernie SandersDuring the US presidential inauguration, it auctioned more than $ 40,000, funds that would go to a food aid program for elderly people in need.

Crochet doll maker Toby King was inspired by a photograph of former Senator and Presidential Candidate Bernie Sanders sitting during the inauguration of the President Joe Biden Last January 20.

Sanders was caught wearing a thick jacket, wild hair and soft knitted gloves by a teacher from his state, which has become the talk of social media.

King auctioned off his creativity on eBay and promised that all of the money raised would go to a charitable organization.

The idea struck him when he saw the success of Sanders’ image during the opening, for which many memes were created, and he wanted the money to go to Meal on Wheels, a nonprofit that Sanders has supported in the past, that delivers food to the elderly.

The doll, now similar to the iconic status of the progressive senator, ran at auction on Saturday for 99 cents and in just three days it reached $ 20,300, the winning bid.

See the success of the auction and platform EBay He pledged to donate the same amount of the winning bid to an NGO chosen by King, bringing the initiative to more than 40,000 donations within a few days.

“Senator Sanders has always been a supporter of Meals on Wheels and it is surprising to see an unexpected moment when the focus of attention becomes inspiring others to join forces in the fight against hunger and loneliness in our lives. Older,” Jenny Young, a spokeswoman for the organization, said in a statement.

Sanders’ tent also began using the senator’s image during the inauguration to sell shirts and sweatshirts and all the money raised will go to the same charity.