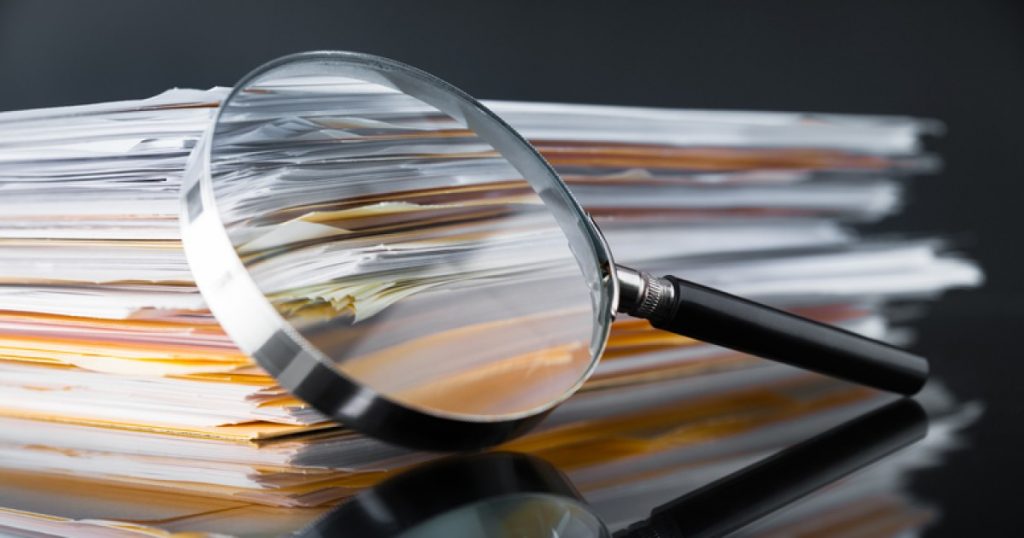 Denmark and New Zealand still top the index, followed by Finland, Singapore, Sweden and Switzerland in second place, while South Sudan and Somalia are at the bottom of the list. Mexico at the level of countries such as Bolivia, Kenya, Kyrgyzstan and Pakistan.

The president is seeking to reach the first places, and while the result is significant progress, Mexico is still far from that goal. Within two years, the country managed to climb from 138th to 124th, although its rankings haven’t changed much. In 2018, he got 28 points. In 2019, 29, and in 2020, 31, on a scale of 0-100, zero equals the highest level of perceived corruption and 100 equals the lowest.

Although this data shows a positive trend for the country, Mexico has not yet recovered its best historical assessment, which was 35 points in 2014. ”

One factor for Transparency International’s concern is the lack of sanctions for corruption and networking cases already known to the public after their disclosure by investigative journalists.

The organization highlights that in the period from 2016 to 2019, none of the transnational corruption cases involving Mexican companies and officials in Mexico were punished, noting that “the risk of impunity, after knowing these cases and not setting strict penalties before Authorities, still lurking. “