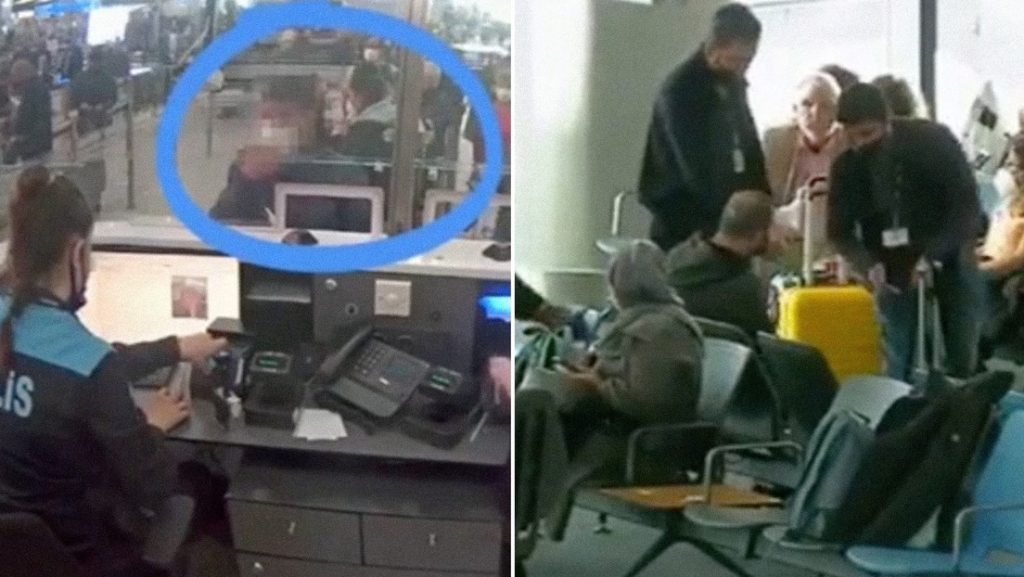 If a diplomat works in the consulate of the North American country in Lebanon, he does not enjoy judicial immunity.

An American diplomat and a Syrian citizen were arrested at the international airport in Istanbul, Turkey, because the diplomat sold his passport to the second person to be able to travel to Germany, reach Hurriyet newspaper.

Istanbul police said, on Wednesday, that the arrests Event last november. The diplomat who worked in US Consulate in Beirut (Lebanon), and the Syrian citizen had passed the passport control point at the air station with their respective documents, and later found themselves in one of the waiting rooms. They both went into the bathroom, where the American official sold it to him $10,000 passport And they changed their clothes.

In addition, images from security cameras show the two exchange of jacketsIn a maneuver phenomenon so as not to arouse suspicion. When the police stopped them, the diplomat had an envelope with $10,000 in it, while the Syrian had another passport.

The Syrian citizen was released pending trial and faces charges of committing crimes falsification of official documentsWhile the American is still in prison. foreign diplomats They usually enjoy judicial immunity In the country they were assigned to, but the US consular member is accredited in Lebanon, so he will be subject to prosecution and punishment in Turkey.