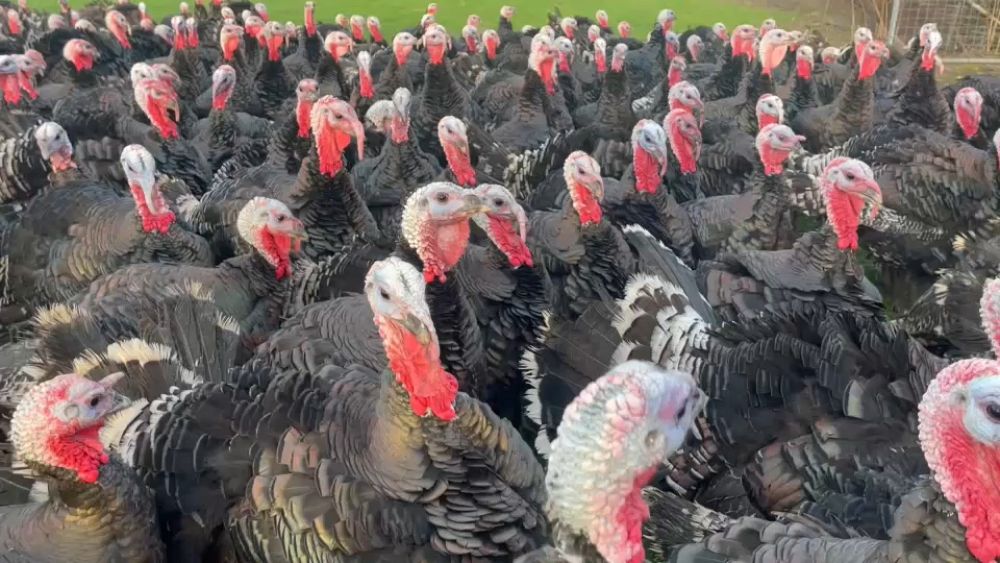 A field of uncut broccoli on the south coast of England. Many such fields have already rotted.

The labor shortage has prompted many farmers to cut back their crops for the coming year.

Julian Marks runs one of the largest UK agricultural companies.

You are now faced with difficult decisions:“Without seasonal workers, the next few years are going to be particularly difficult and I think if that is the case the range of British products available will change.”

The problem is widespread.

This has affected all sectors that previously essentially depended on European workers.

Despite the mobilization of the army, there is a shortage of tanker drivers.

There are many service stations which have neither petrol nor diesel.

Also the shortage of European labor for meat producers has resulted in food waste.

Something that upsets Paul Kelly as a KELLYBRONZE TURKEY turkey farmer: “You do all this work: You breed and develop it because there are people who want and need it. And you throw it away. It’s a sad waste. The shelves are pretty empty: if we If you do, the situation can be dire, there is no help.”

The government is reluctant to admit European workers to alleviate the labor shortage; Asked companies to invest in British employees.

Farmers have warned that food supplies could be hit before Christmas.