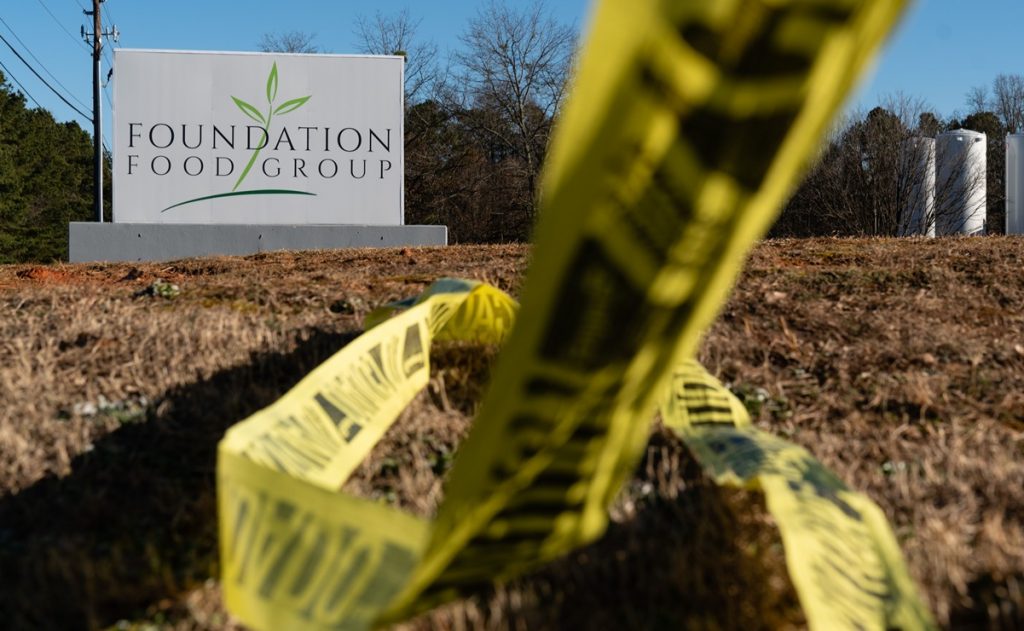 The External Relations Secretary I mentioned that two citizens Mexicans They are among the deaths left by a liquid nitrogen leak at the Prime Park Foods food processing plant, located in Gainesville. Georgia, In the United States.

Through a media note, SRE stated that its consular representation in Atlanta will provide consular support to families of the victims, as well as continue to monitor if there are more citizens affected by the accident.

This Thursday leak Liquid nitrogen Authorities said they killed six people at a poultry processing plant in Northeast Georgia, and several others were hospitalized.

Beth Downs, a spokeswoman for the Northeast Georgia Health System, said five people died at the Gainesville plant before being rushed to hospital and another died in the emergency room.

Also read: At least 6 people have been reported to have died after a liquid nitrogen leak in Atlanta, United States

“Once the units arrived, they found a huge group of employees who had been evacuated, along with many victims suffering from a medical emergency around the facility,” Brackett told reporters in a televised news conference.

Brackett added that firefighters and the Occupational Safety and Health Administration are investigating the cause of the leak.