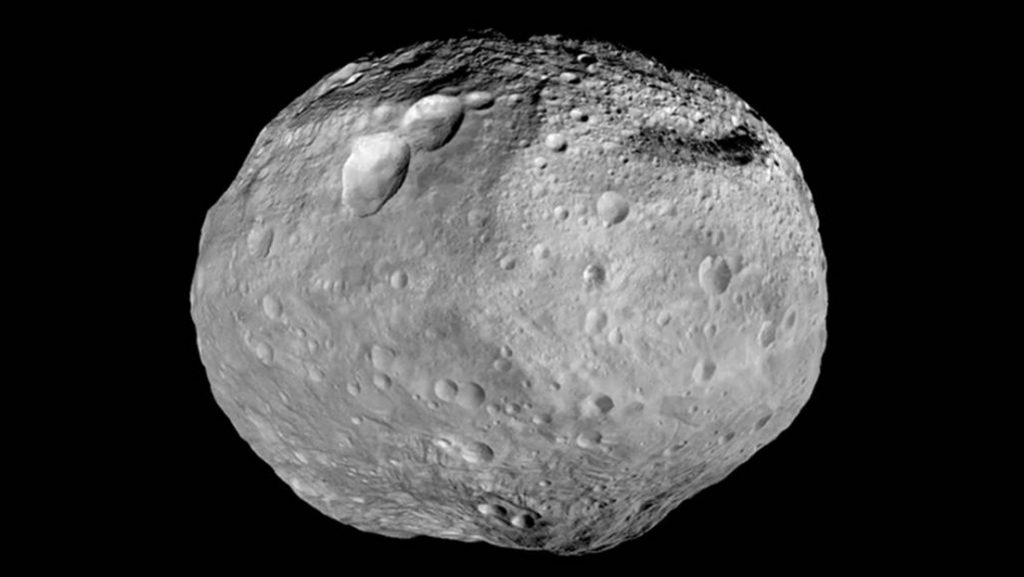 Two objects seen in the asteroid belt between Mars and Jupiter appear to have originated outside Neptune.

Scientists led by Sunao Hasegawa of the Japanese space agency JAXA found two red objects in the asteroid belt between Mars and Jupiter that may have come from outside Neptune. According to a new study published In The Astrophysical Journal Letters, these space rocks can present Evidence for chaos and planetary migration in the early solar system.

The two objects, named 203 Pompeja and 269 Justitia, are about 110 and 55 kilometers in width, respectively, and differ significantly from their neighbours. Both have stable circular orbits, which means that they settled in this region a long time ago. but Monday It reflects more red light than other asteroids from its environment due to the increased presence of complex organic substances on its surface, such as carbon or methane.

“To get these organic elements, there must be a lot of ice on the surface. So They must have formed in a very cold environment. Then, the solar radiation of the ice creates these organic complexes,” explained Michael Marset, of the Massachusetts Institute of Technology, co-author of the article, cited by New York times. “If true, this would be a major event,” said Hal Levison, a planetary scientist at the Southwest Research Institute in Colorado, who was not involved in the research.