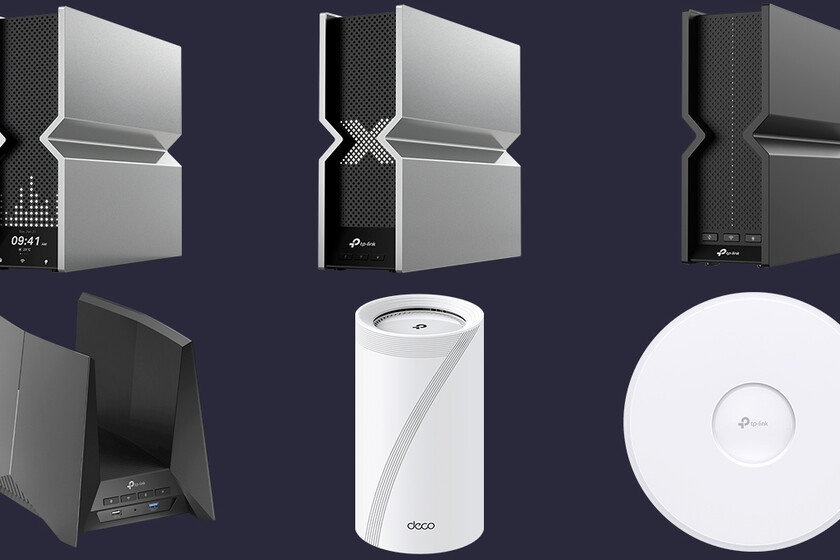 A few months ago, Intel held a demonstration of its blazing fast speeds and ultra-low latency. Wi-Fi 7. Now TP-Link has revealed its router catalog Indeed this new technologyWith products ranging from high-performance equipment, those designed for gamers, as well as networking systems for the home or even business solutions focused on small and medium businesses.

Wi-Fi 7 is allowed Speeds up to 5 Gbps, and uses a frequency of 320 MHz and 6 GHz spectrum for more data at higher speeds respectively, allowing, for example, to stream Ultra clear up to 16kwith a 100-fold reduction in latency.

In the case of routers offered by TP-Link, we find all ranges, from the Archer series, which, for example, with Archer BE900Enable 24Gbps quad-band Wi-Fi 7 speeds with 12 antennas for better performance, as well as Dual band 5GHz and extra 6GHz To avoid congestion of the device. This model also features dual 10GB LAN ports, as well as four additional 2.5G ports.

In addition, the Archer BE800which also features an LED display and Wi-Fi up to 19Gbps, plus BE550 that too Can be used as a tri-band Wi-Fi 7 routerbut at speeds of only 9.3 Gbps, it is also compatible with EasyMesh-c.

More focus on games is Archer GE800Universe TP-Link’s first Wi-Fi 7 gaming routerEnable up to true 10Gb, with triple-band gaming, 18Gbps speeds and equipped with a “powerful” CPU, as well as a Wi-Fi chipset that delivers higher performance during gaming sessions. 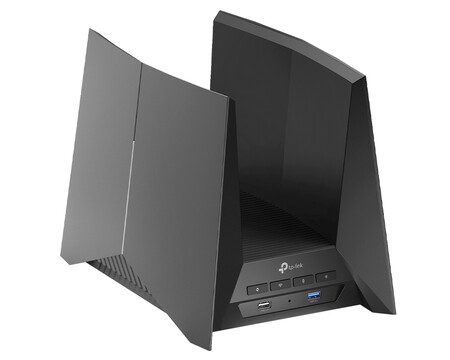 With two 10G ports and two 2.5G ports, it is designed to meet your entertainment and gaming needs 8K in Virtual Reality or Augmented Reality, as well as home NAS devices. TP-Link states that the GE800’s connections can be stabilized and latency reduced so games remain “immersive,” plus there’s a function that prioritizes online titles so they don’t compete with Netflix’s 4K transmission.

With the Deco Series, TP-Link provides Wi-Fi 7 for multi-gigabit network systems. For example, with the BE95 model, they offer Speeds up to 33 Gbps on four frequenciesTwo of them are 6GHz, while one is designed to provide stable signals even if the devices are not compatible with 6 or 7GHz Wi-Fi. 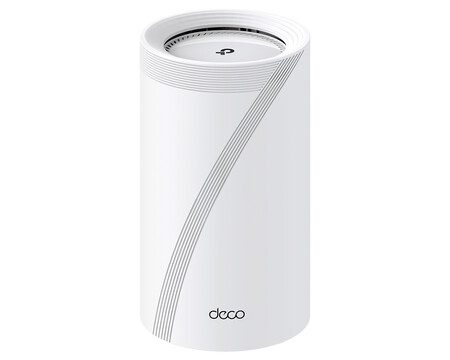 Another improvement is the HomeShield 3.0 security software update, which Better protection for home network devices And it offers a better Wi-Fi 7 experience.

Directions to companies and service providers

On the topic of ISPs, there is the TP-Link sub-brand, Aginet, for which 5G Wi-Fi 7 and XGS-PON Wi-Fi 7 routers were presented, Take advantage of 5G In addition to the new Wi-Fi technology. 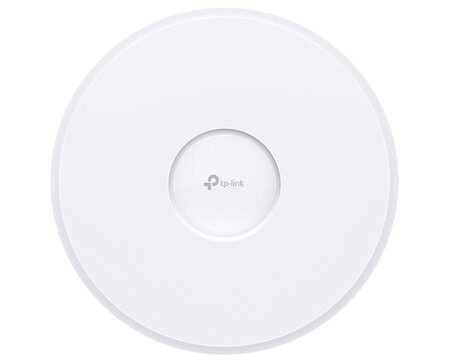 For small and medium business customers, select models were also offered, with the Omada EAP780 and EAP770. The first is a model Delivers up to 22 Gbps And two 10Gbps ports, the second up to 11Gbps, with one 10GHz port, both with 6GHz band, a wider 320MHz bandwidth for higher throughput, lower latency and interference.

Among these Omada products are software defined networks that allow this Device management from the cloud Create a networkHighly scalablewhich also enables intelligent monitoring to improve network efficiency and agility.

How powerful is the James Webb Telescope and where is it located? 4 min read