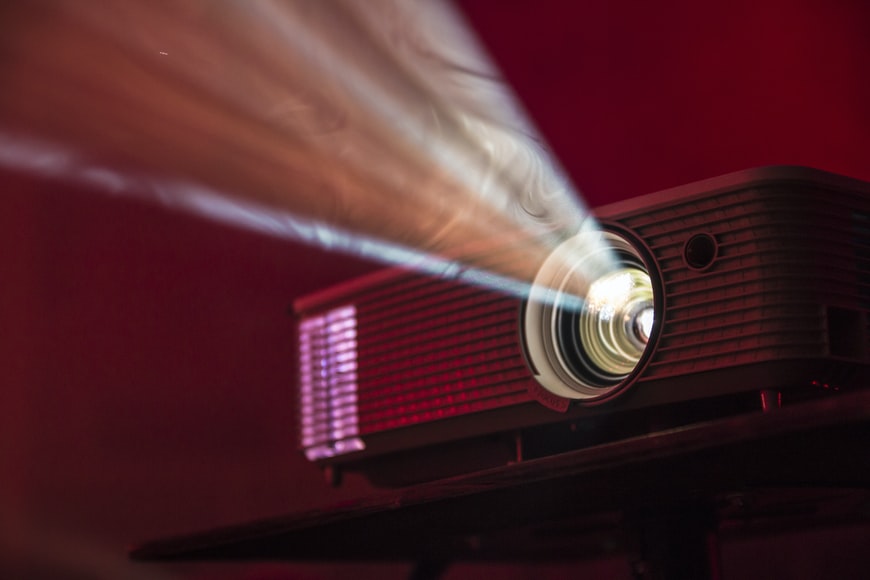 Making it big in the entertainment industry is not easy. There are massive efforts made behind the scenes that the public isn’t made privy to, from 16-hour workdays to last-minute rewrites.

Just look at the recent Marvel movie Avengers: Endgame (2019). The initial edit shown to early audiences saw a cool response, which had producers reworking the beginning and ending sequences. Despite countless hours spent on production, the team headed back to the studio to re-edit huge portions of the film.

And it worked. With the new beginning and ending, the film lived up to the global hype and became one of the biggest successes to come out of Hollywood in terms of global revenue and viewership. But not all projects are so lucky.

Typically, movies and TV series face the most public type of criticism after a major flop. However, gamers can be just as ruthless when it comes to back video game endings. For example, this list of the most disappointing endings highlights the fact that no matter how beloved or storied a series is, developers can still drop the ball when tying a bow on the end of their story.

In the case of Final Fantasy, in particular, this type of lapse is extremely unsatisfying, as the game plays out with strong storytelling elements that are interwoven throughout each installation. Much like the Avengers franchise, a long-running series can be one of the most difficult projects to land—just look at the five movies mentioned below.

The Avengers may be one of the farthest-reaching franchises in recent years, but that doesn’t mean each project was an Endgame-level hit. In fact, there’s a reason producers were adamant about nailing the 2019 follow-up project.

The first half of Avengers: Infinity War had everything going for it: a star-studded cast, a budget of $316 million, and veteran directors in the Russo brothers. So where did it go wrong? They forgot their audience.

Audiences expect Marvel to provide a feel-good movie with killer action sequences. What they got instead was a depressing ending where the villain wins. Good fought evil, and evil won, which is why this movie ending failed to live up to the hype… at least until the next release in 2019. 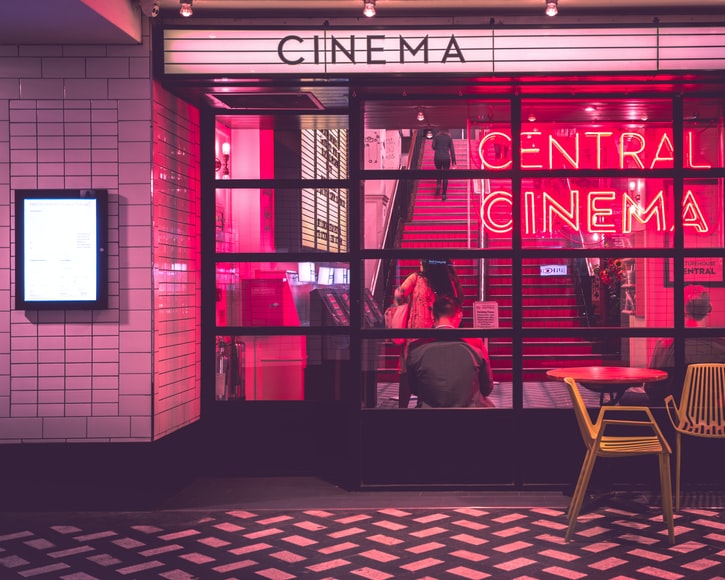 With Jaret Leto playing Joker and Margot Robbie as Harley Quinn, the 2016 Suicide Squad release had major hype behind it. The classic hero story is turned on its head, giving audiences a delicious new premise. Despite an exciting teaser campaign and making box office success, Suicide Squad was a critical flop.

Audiences mostly pointed to unmemorable performances and flat storylines—but it was the ending that sealed the deal because of one fatal flaw: ambiguity that doesn’t pique viewer interest.

The teaser trailer for The Ritual left audiences in anticipation. After a long series of uninspired horror releases, fans were desperate for a new approach to the standard fare—and The Ritual was slated to deliver.

The opening scenes drew viewers in: four friends go on a hiking trip to commemorate a recent loss. Things take an odd turn as dead carcasses and hair-raising noises abound. Strange markings hint that something is lurking in the woods… Unfortunately, audiences got up-close and personal with the beast at the end of the film, which looked like an awkward deer-giraffe.

See also  Intocable will give a live concert

A modern twist on the classic rom-com, 500 Days of Summer was meant to be one of a kind.  A young man, Tom, falls head over heels with his free-spirited co-worker, Summer. After one year of troubled dating, the couple breaks up, and Tom grapples with life without Summer.

Living in his idealized romantic fantasy, Tom becomes disillusioned with the world when he learns of Summer’s engagement. Had the movie ended there, it would have wrapped on a semi-realistic notion of what love is. Sometimes it works and sometimes it doesn’t. Instead, Tom finds himself another love interest in Autumn, turning the movie into a Hollywood cliché in its last minutes.

Lists that feature the worst movie endings tend to put The Devil Inside at the top of the list. As mentioned above, horror fans desperately crave something new—only to be rewarded with a flat ending or an inadequate resolution. The Devil Inside is no exception.

Viewers felt the ending was lazy. After a full-length ‘found footage’ mockumentary about a triple-homicide that turns into a double-possession, there’s a fateful, tense car crash. It’s promptly followed by a URL where viewers are encouraged to ‘follow the story’ on a website.