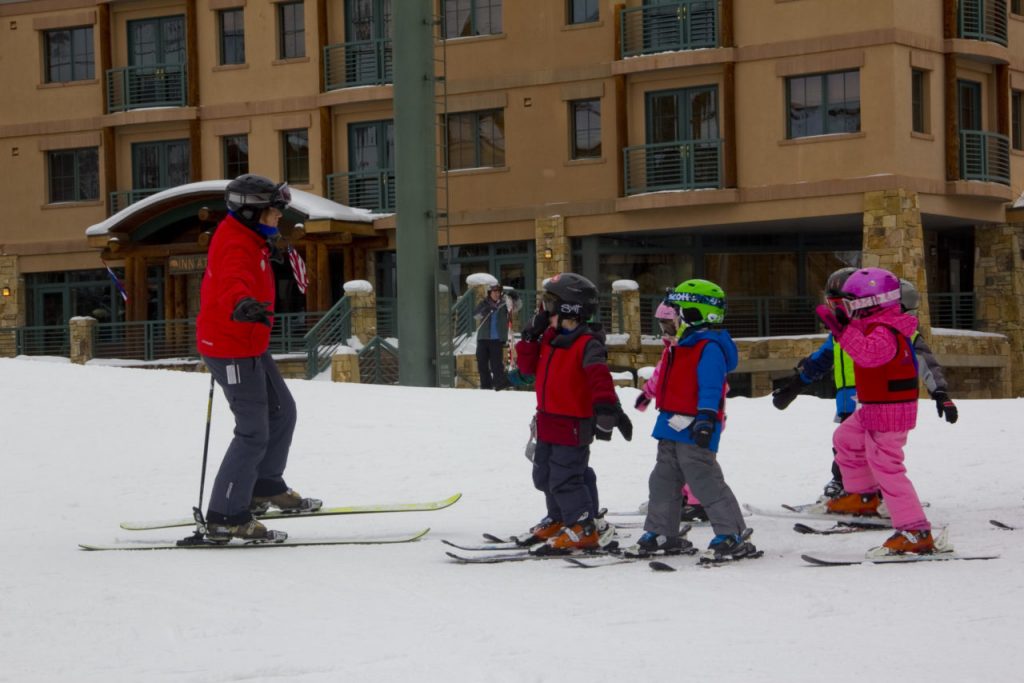 The United States will record a growth in the travel and tourism sector of 35.6% during 2021, compared to the previous year; Largely outpacing this year’s global tourism rebound, which is expected to reach 30.7%, according to the World Travel and Tourism Council (WTTC, for its English acronym).

According to the organization’s latest study, the outlook is more optimistic for 2022, and the travel sector in the United States is expected to grow by another 28.4%, which represents an increase of 425,000 million dollars, with a contribution of nearly $2. trillion dollars of its total economy, well above pre-pandemic levels.

“Opening US borders and easing restrictions on key markets of origin, such as the UK, will provide a huge boost to economies on both sides of the Atlantic. However, the sector’s long-term recovery in the US and around the world depends on the country’s borders remaining open to international visitors and facilitating travel ,” said Julia Simpson, President and CEO of World Trade Center Travel.

It might interest you: Mexicans say goodbye to restrictions: 24% want to travel during the Christmas season

In 2019, the travel and tourism sector’s contribution to the United States’ GDP was nearly $1.9 trillion (8.6 percent of the country’s economy).

However, during 2020, when the pandemic nearly paralyzed international travel, the contribution to this sector fell by 41%, to only $1.1 trillion (5.3% of the national economy).

According to the latest research by the World Travel Center, in collaboration with Oxford Economics, the US travel and tourism sector can expect an increase of $393 billion in 2021, generating a total contribution of nearly $1.5 trillion to GDP.

Notably, the country’s economy has benefited from increased domestic travel, which has caused spending to grow by 40.4% ($261 billion).

Although US international traveller spending will grow by just 1.9% this year due to extended travel restrictions throughout the year, recent changes to these restrictions will provide an increase of approximately 228% in 2022, representing growth of $98,000 million and a total contribution 141,000 million dollars.

Also, after losing more than 5.5 million jobs in the US travel sector last year, employment will increase by 26.2% in 2021, which is an increase of 2.9 million jobs and a total contribution of nearly 14 million jobs, compared to the previous one. general.

By 2022, employment will increase by an additional 19.7 percent, which means an annual increase of 2.75 million jobs, and will raise the total jobs in the entire US travel and tourism sector above previous levels. An epidemic in 16.72 million jobs.

Follow information around the world in our international section