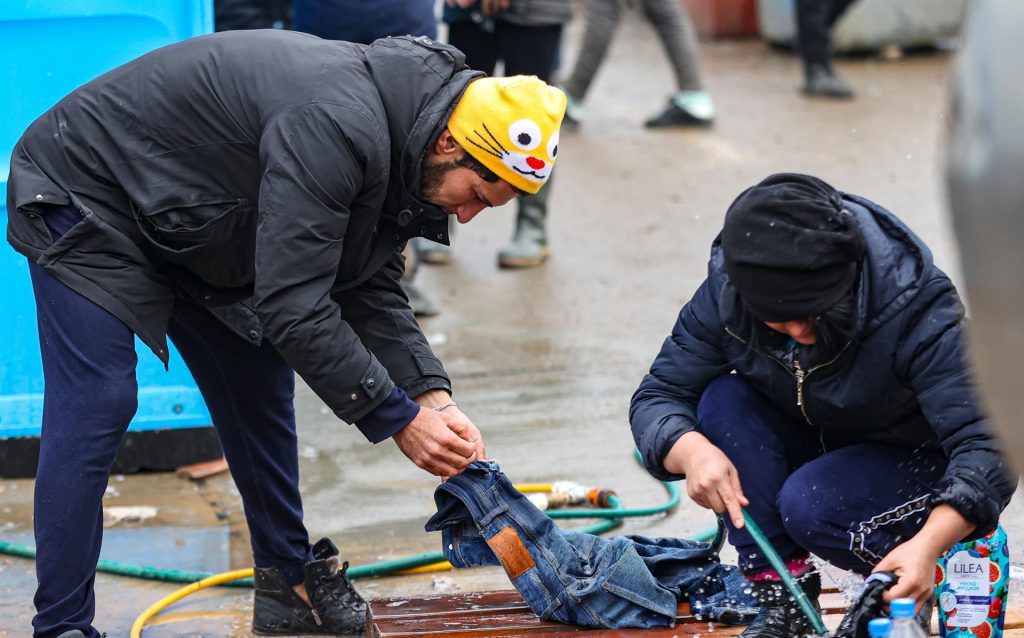 United State Thursday announced a new round of Penalties against Belarus, which includes restrictions on the country’s sovereign debt issuance operations, in response to Migrant crisis in that Frontera With Poland.

This new round of sanctions, the fifth since 2020, is being taken in coordination with the governments of the United Kingdom, Canada and the European Union, which have also reported their own sanctions, similar to the United States but with some nuances.

Thus, preventing US citizens and entities from participating in Belarusian sovereign debt issuances, for example, is an order that European and Canadian partners have already implemented in June for their citizens, but the US has not yet joined in.

In addition to restrictions on sovereign debt operations, the United States has also added twenty other individuals and twelve Belarusian entities to its sanctions list, banning all of their property and interests on U.S. soil and banning U.S. citizens. Enter into any kind of business transaction with them.

This is the fifth round of US sanctions against Belarus since the last presidential election, in which Lukashenko once again won, and the first since the crisis triggered by the use of migrants on Belarus’ borders with neighboring countries such as Poland and Latvia. and Lithuania.

Speaking at a White House press briefing, White House spokeswoman Jen Psaki said the sanctions are the United States’ response to “increasing repression of more than 900 political prisoners in Belarus, as well as the brutal exploitation of vulnerable migrants and migrants. The coordinated system of migrant smuggling into the European Union.” .