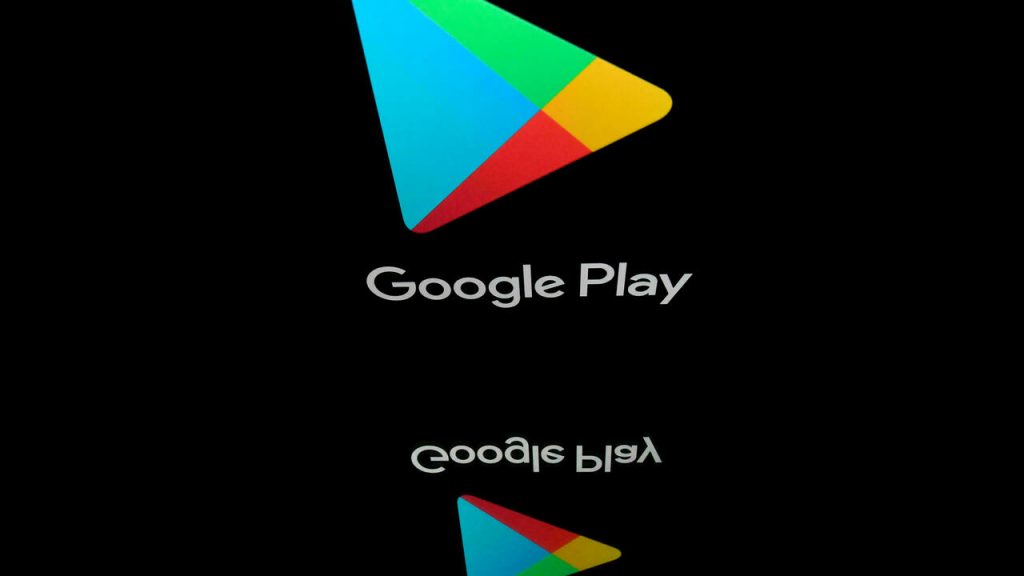 Several states in the United States joined a lawsuit filed on Wednesday against Google, which accuses it of abusing its location in the App Store for Android mobile devices.

The lawsuit against the online app store Play Store and other digital content for Android smartphones comes as major tech companies face increasing pressure from regulators and various lawsuits.

“We are bringing this lawsuit to end Google’s illegal monopoly and give a voice to millions of consumers and business owners,” said New York Attorney General Letitia James, who is leading the lawsuit brought by 37 attorneys general.

“The company has ensured that hundreds of millions of Android users have turned to Google, and Google alone, to download millions of apps to choose from on their phones and tablets,” he added.

The lawsuit accuses Google of using anti-competitive tactics to prevent the distribution of Android apps in stores other than the Play Store, whose payment system charges transaction fees.

“Android and Google Play offer the openness and choice that other platforms simply do not,” said Wilson White, Google’s senior director of public policy, in a post.

“The complaint is peppered with inflammatory language that seeks to distract from the fact that our rules on Android and Google Play benefit consumers,” he added.

The lawsuit alleges that Google has inserted itself as a “middleman” between app developers and consumers.

Meanwhile, a verdict is expected in a federal lawsuit accusing Fortnite maker Epic Games Apple of exercising a monopoly on its App Store.

Apple strictly controls the App Store, which is the only gateway for iPhone and other iOS devices to access apps or other content.

Conversely, people with Android mobile devices can get apps in other places besides the Play Store.

A similar coalition of attorneys general filed a lawsuit in December accusing Google of exercising a monopoly on online search and related advertising.

A congressional committee in June introduced a bill seeking to overhaul antitrust laws that would give regulators more power to split up big tech companies, specifically targeting Facebook, Google, Amazon and Apple.

The moves come amid growing concerns about the power of big tech companies, which enjoy increasing dominance over key economic sectors, and have seen steady growth during the pandemic.