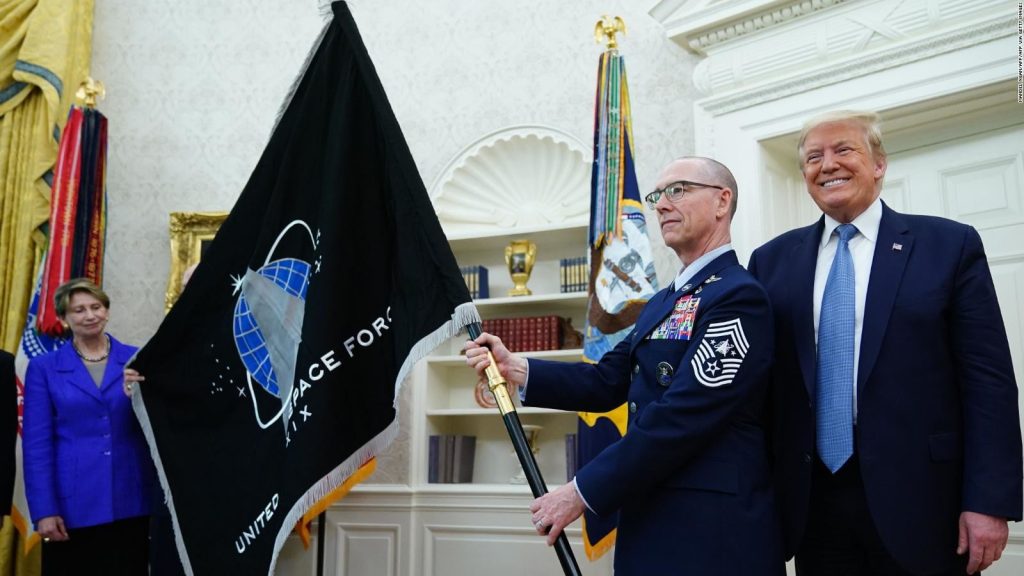 The Space Force is a branch of the United States Armed Forces. In 2019, Donald Trump declared it an independent military service, whose mission is to help monitor and operate that country’s satellites and spacecraft.

This can be considered a very noble and important goal, especially at a time when space exploration has received a huge boost from the private sphere. The only problem is that the Space Force is unknown to anyone.

At least that’s the perception they have within the branch, although they hope this will change over time.

In many ways, it is still associated with the Air Force. Cadet Connor Williams Deans said in an interview with Army.

In Space Force, they also reported an episode that could be considered anecdotal.

The captain of a branch was denied a discount offered to members of the US Armed Forces on Spirit Airlines lines, only because the counter-writer did not believe that the Space Force actually existed.

“At that moment I was stunned. We tried to assume that in a methodical way and convinced him that the space force was real,” recounted the officer involved in this strange fact.

The problem with these servers is that their relatives or friends do not know what this military service consists of.

“I was asked while standing in uniform: Is Space Force a real thing?” Many people do not understand what we do, and we are not many; We’re young,” adds another member of the force.

The problem is that it is difficult for them to continue to take it seriously, because many people, according to those affected, confuse this strength with the series. space force Netflix.