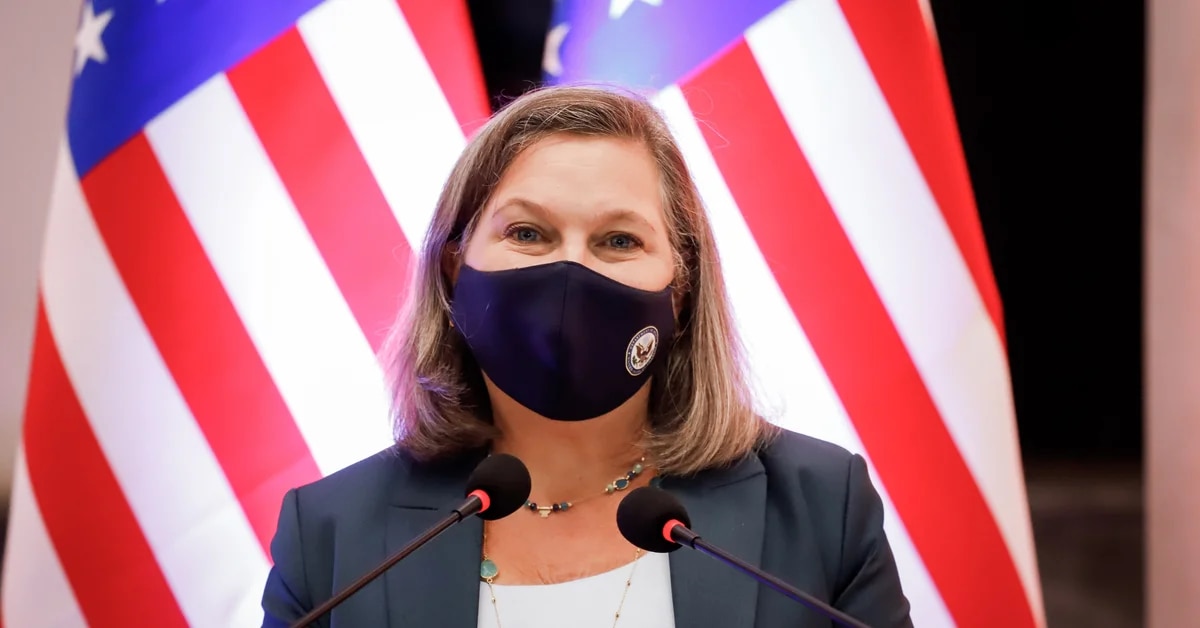 US Under Secretary of State Victoria Nuland in a file image. EFE / Natalia Aguilar

MOSCOW, 8 December (EFE). Kremlin spokesman Dmitry Peskov said today that Russia has no plans to rebuild the Soviet Union, as suggested a day earlier by US Secretary of State for Political Affairs Victoria Nuland.
“I believe that experts like us and other experts (Nuland) fully understand that it is impossible to rebuild the USSR,” the spokesman said in his daily press conference.
Peskov assured that Nuland knows “very well” the situation in the post-Soviet Union and the integration processes that have been carried out there “for a long time”.
These are the Commonwealth of Independent States (CIS), the Eurasian Economic Union (UEE) and the state union between Russia and Belarus, he explained.
“But none of the three is an attempt to revive the USSR,” he insisted, adding that the states that emerged after the collapse of the Soviet Union 30 years ago have long been independent.
He insisted that former Soviet countries be treated on the basis of “mutual respect” and “mutual trust” and non-interference in the affairs of others.
Nuland, who worked at the US embassy in Russia in the 1990s and was well versed in Russian, said a day earlier that Russian leader Vladimir Putin was trying to rebuild the Soviet Union as part of his legacy, and Moscow. Warned against a final attack on Ukraine.
“And then, who knows whether what he has eaten will satisfy his hunger or he will decide to go ahead?” Stayed on this Tuesday.
Putin described the dissolution of the USSR years ago as “the greatest geopolitical catastrophe of the 20th century”, while stating on several occasions that the entertainment of the Soviet bloc was “impossible and meaningless”.