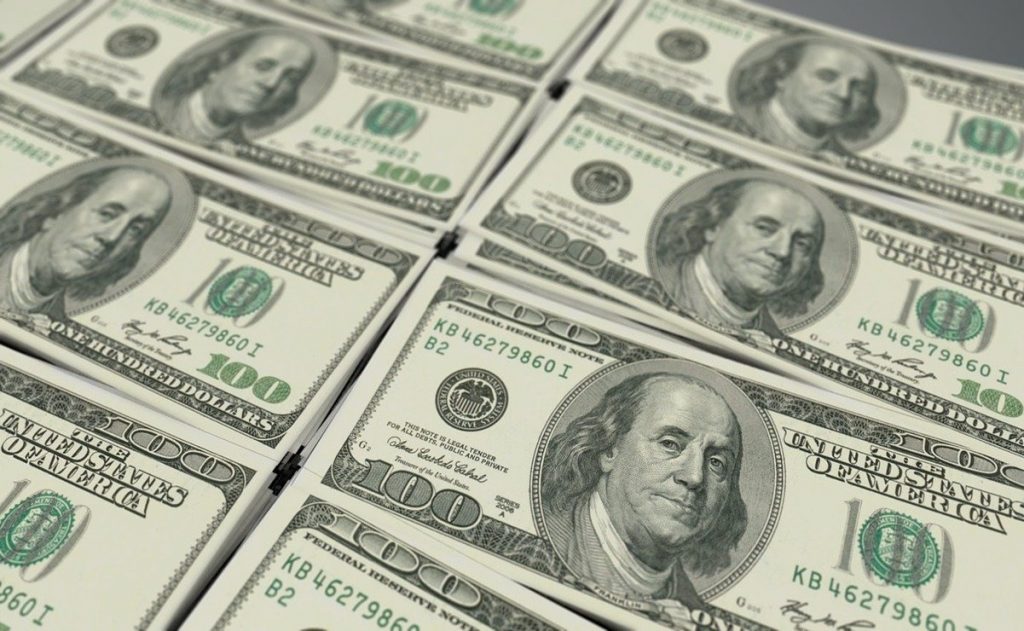 the IMF Board of Governors On Monday, it gave the green light to increase its lending capacity by $650 billion, the latest step toward an initiative to help the most vulnerable countries.

“This will especially help our most vulnerable countries that are struggling against the impact of the Covid-19 crisis,” he added.

The program, approved by the Executive Board of the International Monetary Fund in mid-July, will be implemented on August 23.

Read also: The director of the International Monetary Fund highlights that Mexico’s economy will grow faster this year

The authority said that the issuance of the new special drawing rights would go to member states in proportion to their quota in the International Monetary Fund.

Emerging and developing countries will receive a total of $275 million.

“We will also continue to actively engage with our members to identify viable options for voluntary channeling of SDRs from the richest member states to the poorest and most vulnerable countries to support the recovery from the pandemic and achieve resilient and sustainable growth,” Georgieva said.

Rich countries can, for example, transfer their SDRs to finance the IMF’s anti-poverty program and the Growth Fund, which will increase lending to low-income countries.

Read also: Barriers the economy must overcome to continue growing, according to a survey by Banxico

See also  Russian Ambassador to the United States: Psaki seeks to "demonize Russia" with her "baseless" accusations of "many invasions"

The SDR, established in 1969, is not a currency and has no physical existence. Its value is based on a basket of five strong currencies: the dollar, the euro, the pound, the yuan and the yen.

Once released, it can serve as Reserve value that stabilize the value of a country’s national currency or become stronger currencies to finance investments.

For the poorest countries, it also allows them to get hard currency without paying high interest.